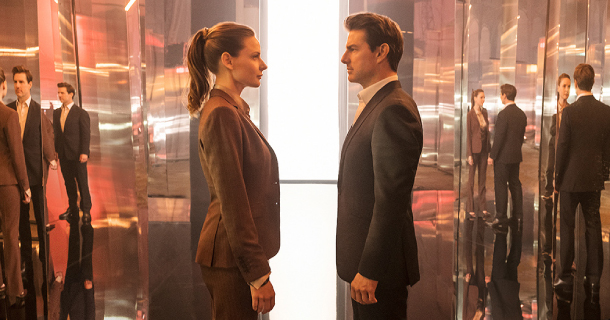 Written and directed by Christopher McQuarrie, this action flick is the sixth installment in the “Mission: Impossible” series. It shows agent Ethan Hunt (Tom Cruise), from the world’s most powerful spy agency, the Impossible Mission Force (IMF), racing against time to recover stolen plutonium after a mission goes wrong.

Ethan and his team launch a mission to prevent a terrorist organization from taking hold of a nuclear weapon. When the weapons go missing, Ethan is blamed for the team’s failure. In response, the CIA dispatches Auguste Walker (Henry Cavill), a spy assassin, to keep Ethan in check.

To prevent the weapons from falling into the hands of a group of terrorists known as the Apostles, Ethan and the IMF join forces with Auguste in order to stop the Apostles’ plan to launch nuclear attacks on the Vatican, Jerusalem and Mecca.

Written and directed by Hirokazu Kore-eda, this drama portrays a poverty-stricken family that shoplifts on a regular basis to make ends meet.

After a night of shoplifting, Osamu Shibata (Lily Franky) and his son Shota (Jyo Kairi) come across a bruised little girl in the freezing cold named Yuri (Miyu Sasaki), and take the girl home with them to feed her. Osamu’s wife, Nobuyo (Sakura Ando) doesn’t welcome her husband’s decision and wants the girl to immediately return to her home after she finishes eating.

The family already has a tight budget and taking in an additional mouth to feed is a burden for them. But after discovering bruises on Yuri’s arms, Nobuyo changes her mind and lets Yuri stay.

The family welcomes Yuri, and everyone seems to be happy in the cramped house. However, tensions break out when the police start investigating Yuri’s disappearance.

Will this family of thieves be able to keep Yuri without being discovered?

Inspired by a local news story, this film won the Palme d’Or at this year’s Cannes Film Festival. 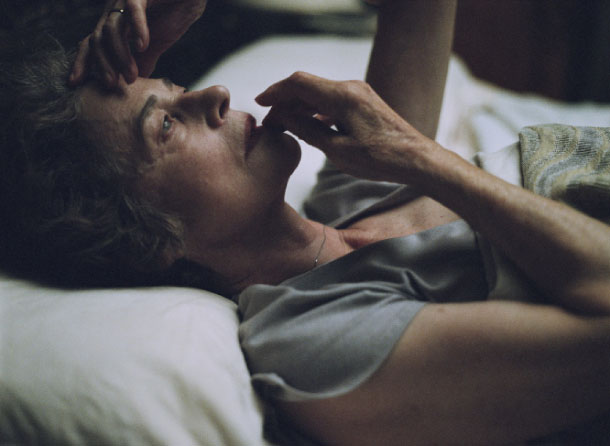 Set in an unnamed Belgian city, the film starts off with a look into Hannah’s (Charlotte Rampling) quiet and mundane life. She lives together with her frail husband (Andre Wilms) in a simple flat, and the two barely converse with each other, as if they are distant strangers.

When Hannah’s husband is sent off to prison for an unspecified crime, Hannah is left alone in the house with her dog. As a mother, wife and woman, Hannah is trapped by her insecurities and silently struggles to connect with her son Nicholas’ (Simon Bisschop) family.

Directed and co-written by Andrea Pallaoro, this film touches upon the themes of social alienation while depicting a woman’s loss of identity as she faces the consequences of her husband’s imprisonment.

Among the many awards this film has taken home, Charlotte Rampling was given the Volpi Cup for Best Actress at the 2017 Venice Film Festival.

The Haunted House: The Secret of the Cave (G)

Ha-ri (Kim Young-eun) and Du-ri (Kim Chae-ha) are siblings living together with a 102-year-old goblin named Shin-bi (Cho Hyun-jung) in a mysterious, old apartment that is over 100 years old. One day, they discover an ancient treasure map in the house and decide to go on a treasure hunt. During the hunt, Ha-ri and her friends unexpectedly come across a secret cave in the forest.

During their stay, the three meet a younger version of the sibling’s mother, Yu Ji-mi, who is busy searching for treasure to prevent the village from undergoing redevelopment. Joining Ha-ri and her friends, Ji-mi goes on a treasure hunt with the trio in the cave. 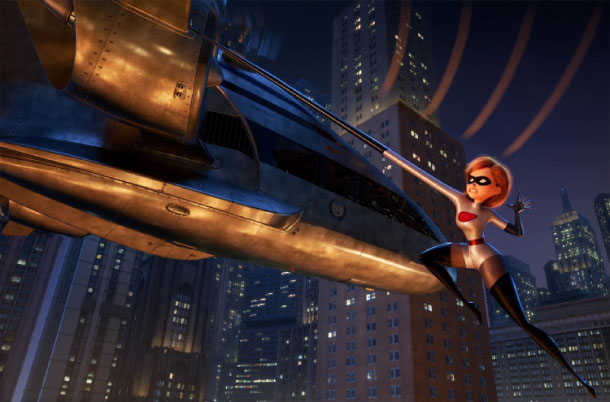 The follow-up to Pixar’s 2004 hit “The Incredibles,” written and directed by Brad Bird, catches up with the Parr family as they stop Underminer from destroying Metroville’s City Hall, just three months after they defeat the villain Syndrome.

Despite their success, the government is not happy with the collateral damage and shuts down the Superhero Relocation Program, leaving The Incredibles without any support.

However, things change when Winston Deaver (Bob Odenkirk), a big superhero fan and owner of telecommunications corporation, DevTech, and his sister Evelyn (Catherine Keener), the inventor of DevTech technology, propose a campaign to enhance the public image and legal status of the superheroes. 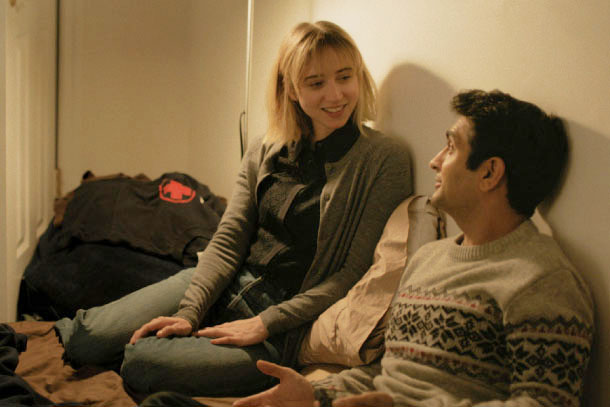 Pakistani-American Kumail (Kumail Nanjiani), is trying his best to become a successful comedian in Chicago. To make ends meet, he works as an Uber driver, and tells his parents that he’s focused on his studies in order to make them proud. Kumail’s parents know nothing about his stand-up comic life and continue to set up blind dates with potential brides, even though Kumail isn’t interested in having an arranged marriage.

He soon meets Emily (Zoe Kazan), a white graduate student who was in the audience in one of his shows, and the two begin a relationship. Though they’re truly in love, difficulties arise due to cultural differences and family expectations, and they are eventually forced to split.

Suddenly, Emily contracts a mysterious illness, and is put into a medically-induced coma. Meanwhile, Kumail is busy dealing with his parents’ expectations, working as a comedian and sorting out his true feelings.

Directed by Michael Showalter, this film is based on a true story from the lives of the movie’s screenwriters, Emily V. Gordon and Kumail Nanjiani. It also won the Critics’ Choice Award for Best Comedy at the 2018 Broadcast Film Critics Association Awards.