Lee Je-hoon to celebrate 11 years as an actor

Lee Je-hoon to celebrate 11 years as an actor 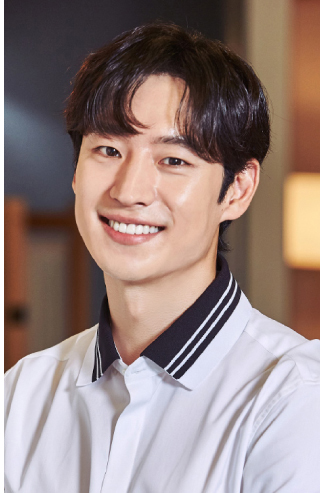 Actor Lee Je-hoon will hold a fan meeting to celebrate his 11th anniversary in the entertainment industry on Aug. 25, said his agency Saram Entertainment on Thursday.

“[The event] will show how Lee Je-hoon comfortably spends his day at home,” explained the agency.

The fan meeting will be held at Centennial Hall in Yonsei University, and tickets will go on sale next Monday exclusively for members of the actor’s fan club, and Tuesday for the public.