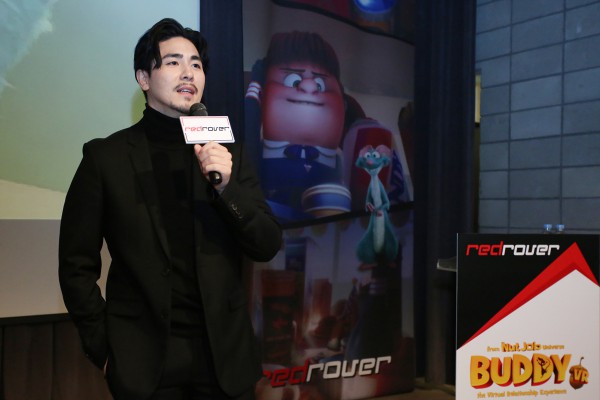 Chae’s film was the only Korean film invited to the festival, and his movie is listed under the Venice Virtual Reality competition category.

“Buddy” is a VR film that takes place in “LibertyLand,” an amusement park featured in the Hollywood movie “Nut Job.” A lonely mouse named Buddy meets the audience in LibertyLand, and audiences can interact with the character.

Chae was also invited to the Cannes Film Festival in May with his other VR film titled “White Rabbit.”