BtoB-Blue will release music this Thursday

BtoB-Blue will release music this Thursday 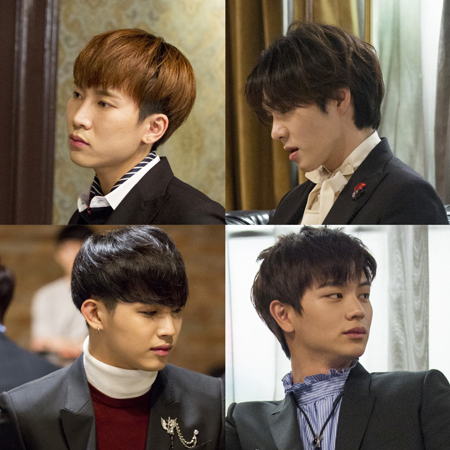 Boy band BtoB’s subunit group BtoB-Blue will release their second single on Thursday, the title of which translates to “When It Rains,” according to their agency Cube Entertainment on Monday.

The quartet is made up of BtoB’s vocalists, from top left, clockwise, Seo Eun-kwang, Lee Chang-sub, Yook Sung-jae and Lim Hyun-sik, and the new single will mark the group’s first release in two years, since their 2016 song “Stand By Me.”

“When It Rains” is a ballad written by Lim, and the lyrics talk about the sudden rush of sadness and regret one feels after a breakup, much like rain when it pours.

BtoB is expected to hold a solo concert titled “2018 BtoB Time -This Is Us-” from Aug. 10 to 12 at the Gymnastics Arena in Olympic Park, southern Seoul.