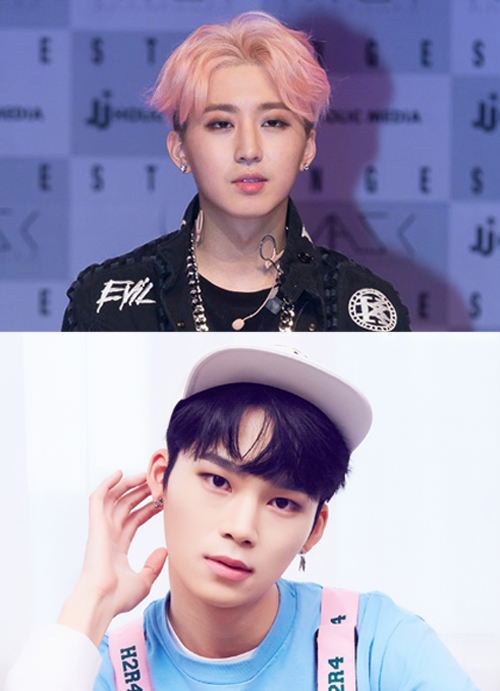 Ace told local media outlet Edaily, “I will take responsibility for my wrongdoing.” He added, “I would like to deliver another sincere apology to Chibin.”

Last Thursday, the scandal began when Chibin shared on his Instagram that he was assaulted by a group member. “When I lie down at night with the lights off, I’m reminded of that night. When I look at myself in the mirror, I see the scars from that day.”

He added, “I still can’t forget that day, with the blood running down my face.”

Although Chibin did not directly reveal the name of the member who assaulted him, he wrote that it was a member he was currently not following on Instagram, hinting that it was Ace.

Chibin explained that the incident happened back in March. On his way to a music lesson, Ace took Chibin’s umbrella, broke it, and used its sharp parts to attack Chibin on his head and face.

“Soon, the other members [came] and took away the umbrella, and he pushed aside the others who tried to stop him, and ran at me, kicking and punching,” said Chibin.

Along with an apology, Ace said that some of the accusations made were exaggerated. “Regarding the parts that have been exaggerated, I have no choice but to take legal action.”

MASC made their debut in 2016, and has been on a hiatus since releasing their EP “Do It” last October.