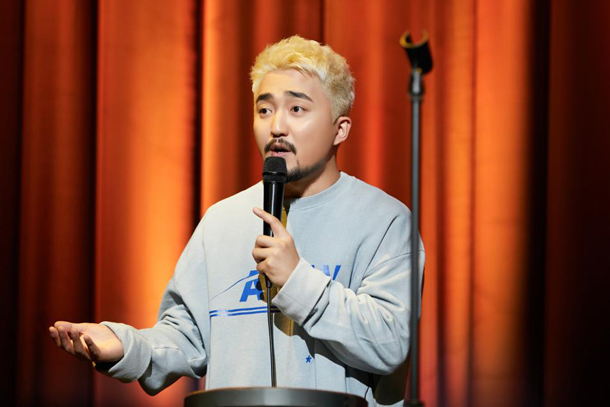 Comedian Yoo Byung-jae will hold his first fan meeting on Aug. 25, according to his agency YG Entertainment on Tuesday.

For the entirety of the event, Yoo plans to remain silent. Everyone at the fan meeting will only be allowed to converse through their phones. The concept, according to YG Entertainment, was created to appeal to Yoo’s shy and introverted fans.

“It makes me emotional, getting to hold my first-ever fan meeting. In order to return the love you have shown me, I have prepared a meeting that would fit my and my fans’ personality. I hope you enjoy it,” said Yoo.

Yoo, who debuted in 2011, made a name for himself as a writer and one of the star comedians on the tvN comedy show “SNL Korea.”

The fan meeting will be held at Konkuk University’s New Millenium Hall, and tickets will go on sale this Friday.