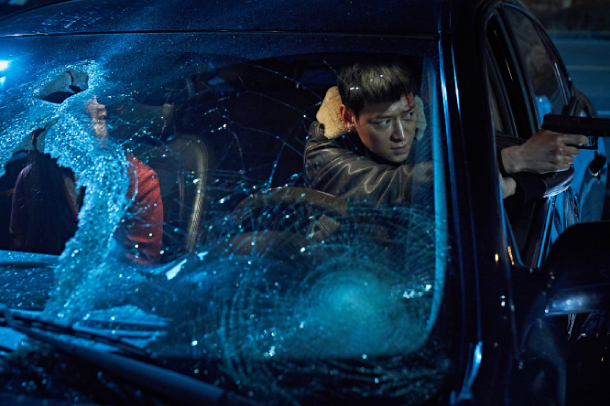 Set in 2029, this sci-fi action movie opens with the two Koreas announcing a five-year plan to reunify the peninsula.

The journey toward reunification is rough, with the public heavily divided on the matter. The appearance of Sect, an armed antigovernment group that opposes reunification, prompts the president to create a special police force endowed with tremendous political power. The decision is not welcomed by the National Intelligence Service, which fears its political influence will diminish. The spy agency hatches a plan to annihilate the special police unit, sparking a deadly battle between two powerful institutions.

In the middle of this conflict are Im Joong-gyeong (Gang Dong-won), an elite member of the special police force, and Han Sang-woo (Kim Moo-yul), who works for the National Intelligence Service. Rumors circulate that the special police unit is creating a secret organization called Illang, otherwise known as the Wolf Brigade. Joong-gyeong becomes conflicted as his mission turns him into an emotionless beast and affects his feelings toward a mysterious woman named Lee Yun-hee (Han Hyo-joo).

Directed by Kim Jee-woon, this film is an adaptation of the famous 1999 Japanese animated film “Jin-Roh: The Wolf Brigade.”

Life is full of surprises for Cha-tan (Lee Ji-hyeon), a bright, mischievous and imaginative elementary school student who is surrounded by funny and miserable Carbots, robots that transform into cars.

One day, Cha-tan visits a dinosaur theme park, where he sees actual dinosaurs appearing in a virtual reality video. To discover how this happened, Cha-tan travels to the Cretaceous Period, where he meets numerous dinosaurs, including a tyrannosaur, triceratops, iguanodon and an interesting red dinosaur that turns out to be a Carbot.

Cha-tan befriends the dinosaur Carbot, and the two head off on the adventure of a lifetime. They soon discover that they are not the only ones on the island and find themselves caught in a commotion over dinosaur excretion, rumored to possess an enormous amount of energy.

Co-directed by Choi Sin-gyu and Kim Jin-cheol, this is the first film based off the beloved KBS animated series “Hello Carbot,” which aired its first episode in 2014. 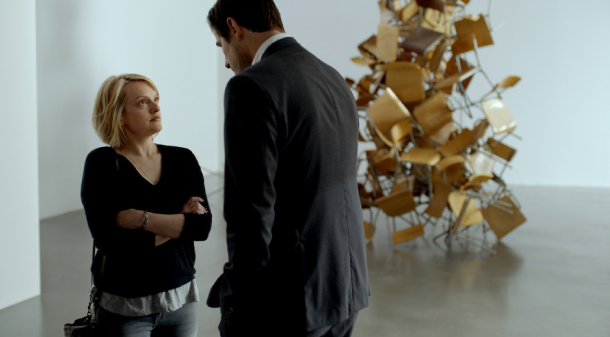 This satirical film opens with a busy Christian facing various challenges. His phone and wallet have just been stolen. He is trying to amend his relationship with Anne (Elisabeth Moss), a journalist, to his benefit. He has to somehow promote the museum’s next show, “The Square,” but the Argentinian artist and sociologist behind the work, Lola Arias, insists on using his bland statement to sell the exhibition.

To solve the problem, the museum hires a PR team, which comes up with a promotional video. But as soon as the video hits the internet, the controversial clip goes viral and is openly condemned by viewers.

Written and directed by Ruben Ostlund, this dark comedy touches on freedom of expression and its limitations. The film won the Cannes Film Festival’s highest honor, the Palme d’Or, in 2017. 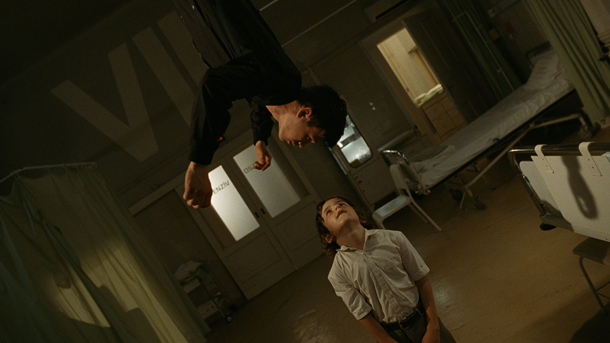 Aryan Dashni (Zsombor Jeger) and his father are trying to cross the Hungarian border with other Syrians fleeing from civil war. Sadly, during the border crossing, Aryan and his father lose their papers and are separated from each other. The group is then discovered by a border guard unit, leading to further turmoil. After Aryan is shot several times by a police officer (Gyorgy Cserhalmi), he magically levitates instead of dying. After he drops to the ground, he is taken to a refugee camp.

At the camp, Gabor Stern (Merab Ninidze), a corrupt doctor, makes a living by helping asylum seekers escape from the camp. Previously, Gabor worked at a hospital but lost his job when he accidentally killed a patient while performing surgery. After the victim’s family sues him, he tries to earn money to bribe the family to drop their lawsuit.

One day, he encounters Aryan and realizes that the boy possesses the extraordinary talent of defying gravity. Pretending to help Aryan find his father, Gabor plans to exploit the boy’s power for his own financial greed. 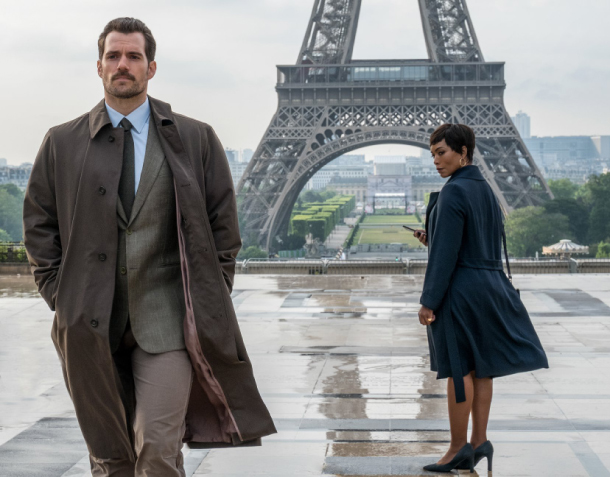 Written and directed by Christopher McQuarrie, this action flick is the sixth installment of the “Mission: Impossible” series. Agent Ethan Hunt (Tom Cruise) of the Impossible Mission Force is in a race against time to recover stolen plutonium after a mission goes haywire.

Ethan and his team are tasked with preventing a terrorist organization from getting hold of a nuclear weapon. When the weapons go missing, Ethan is blamed for the team’s failure, and the CIA dispatches Auguste Walker (Henry Cavill), a spy assassin, to keep Ethan in check.

To prevent the weapons from falling into the hands of the terrorists, known as the Apostles, Ethan and the Impossible Mission Force join with Auguste to stop the Apostles’ plan to launch nuclear attacks on the Vatican, Jerusalem and Mecca. 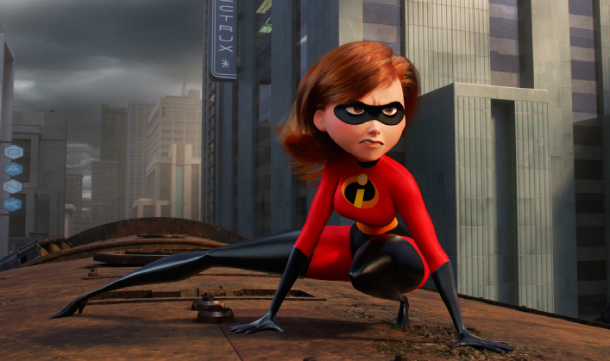 The follow-up to Pixar’s 2004 hit “The Incredibles,” written and directed by Brad Bird, catches up with the Parr family as they stop the Underminer from destroying Metroville’s City Hall, just three months after they defeated the villain Syndrome.

Despite their success, the government is not happy with the collateral damage and shuts down the Superhero Relocation Program, leaving The Incredibles without any support.

Things change when Winston Deavor (Bob Odenkirk), a big superhero fan and owner of telecom company DevTech, and his sister Evelyn (Catherine Keener), the company’s product developer, propose a campaign to enhance the public image and legal status of superheroes.

While Mr. Incredible is busy managing the household and dealing with his youngest son’s newly emerged superpowers, Elastigirl encounters a new dangerous supervillain, Screenslaver (Bill Wise), who possesses the ability to control minds.

Set in Hong Kong, this action flick, directed and written by Rawson Marshall Thurber, features a courageous father who is determined to save his family from a burning 240-floor skyscraper.

The former leader of the FBI Hostage Rescue Team and a U.S. war veteran, Will Sawyer (Dwayne Johnson) now reviews building security for a living. Will is assigned to lead security at The Pearl, supposedly the tallest and “safest” building in Hong Kong. He is quick to point out the risks of the building, but these concerns are dismissed by his boss, who insists that the building is impenetrable. Disaster strikes when the 96th floor is set on fire by a group of terrorists. Will’s family is trapped inside, and he is framed for the fire. Now a wanted man running from the law, Will must clear his name and find a way to save his family.