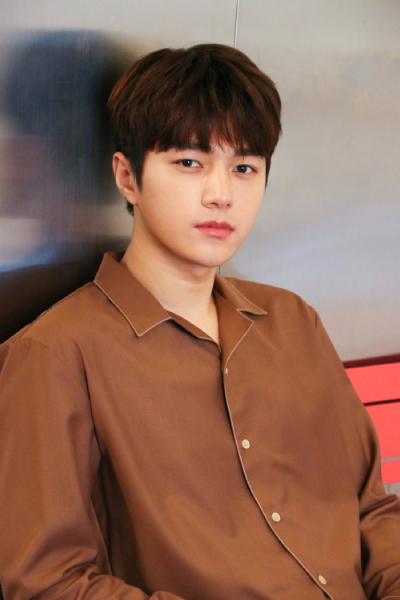 “Life,” an ongoing medical drama from cable channel JTBC, will start streaming on Netflix this week.

The first four episodes of the TV series will be unveiled on Netflix starting at 4 p.m. on Saturday for the Asian region, except for Japan, and in English-speaking countries except for the United States, according to Netflix.

New episodes will be available at 1:30 a.m. every Tuesday and Wednesday, starting on Aug. 7.

In the United States, all the episodes will be available at once starting on Sept. 12, according to Netflix.

The 16 episode-series set sail for an eight-week run on July 27. It depicts the stories of medical doctors who come under the command of a new profit-minded businessman.

Two prominent male actors star in the show, with screen and stage star Cho Seung-woo playing the role of the hospital president and TV star Lee Dong-wook appearing as one of the doctors.