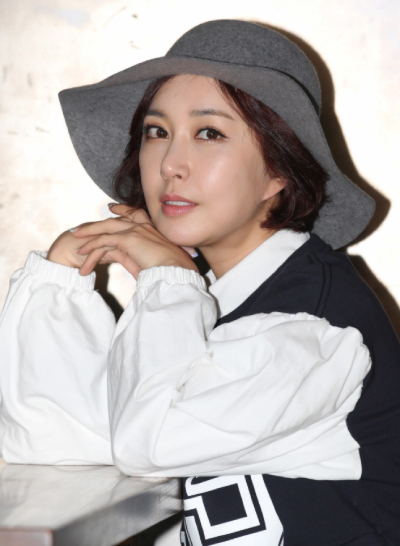 According to the Seoul Eastern District Prosecutors’ Office, the former girl group member was sued last month over a total of 600 million won ($532,060) she allegedly borrowed.

One of the accusers, surnamed Park, claimed that Shoo borrowed 350 million won worth of casino checks from the Paradise Casino Walkerhill in Gwangjin District, eastern Seoul, in June, and had not returned the money yet. Another accuser, surnamed Oh, accused Shoo of not having repaid 250 million won that she borrowed.

Shoo admitted her gambling problem in an interview with local media outlet Edaily on Friday, as the public had begun to accuse Kim Eugene, another member of S.E.S, as being the one in gambling trouble.

“When I saw my beloved friend Eugene’s name on portal search engines and getting wrongly accused, I decided to come clean,” said Shoo. The singer said she visited a hotel casino with some friends out of curiosity, and that one-time visit resulted in a “vicious cycle.”

“I don’t know if you will believe me,” she said, “but I was so ignorant about gambling that I only realized then that a person with a permanent residency in a foreign country could access casinos in Korea.” Shoo is a permanent resident in Japan.

Shoo said that she began gambling without understanding the rules and lost a lot of money. She apologized to the public, however, insisting that the money she allegedly borrowed was not all spent on gambling.