Ko Hyun-jung is being sued by ginseng brand

Ko Hyun-jung is being sued by ginseng brand 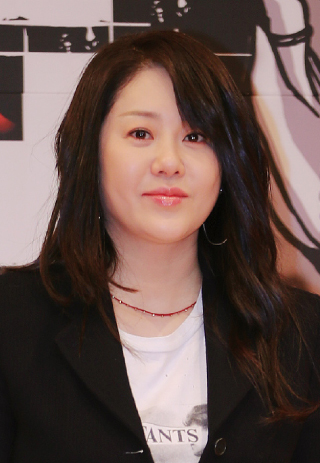 Actor Ko Hyun-jung is facing a lawsuit by Chamdahan Red Ginseng, a brand she was working with, according to her agency IOK Company on Monday.

“It is true that Ko was sued by the red ginseng brand,” IOK Company told local media outlet Mydaily. “They are currently proceeding with the lawsuit, so we cannot divulge too much detail. Please understand,” said the agency.

Earlier in the day, media outlet Sports Chosun broke the news that a company Ko had been working with as a model since last year canceled her contract and filed a damage suit against her.

In February, Ko got into a large fight with a producer on the set of the SBS drama “Return” and had to drop out of the project. At a press event for her film “A Tiger in Winter” after the incident took place, she shared her regrets about the scandal, saying, “I felt that I needed to self-reflect.”