“The Man who Laughs,” based on Victor Hugo’s 1869 novel of the same name, is currently being performed at the Seoul Arts Center. Thanks to the popularity of the show, the musical will return shortly after it comes to an end on Aug. 26. The production will start showing again at the Blue Square in Hannam-dong, central Seoul, on Sept. 5. See THEATER, below. [EMK MUSICAL]

Sept. 9: Renowned pianist Kim Sun-wook, the winner of the prestigious Leeds International Piano Competition in 2006, will be returning to the Seoul Arts Center for the first time in two years. This is his final recital on his nationwide tour, which began last August. The program consists of four pieces, Mozart’s “Piano Sonata No. 9 in D Major,” Beethoven’s “Piano Sonata No. 17 in D minor,” Debussy’s “Suite Bergamasque,” and Brahms’ “Variations and Fugue on a Theme by Handel.” 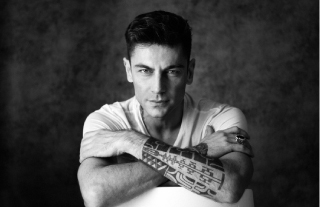 Visitors are recommended to wear casual and comfortable clothes, as they will either stand or sit on the floor for the duration of the show.

To Nov. 21: Based on London’s 1973 hit musical of the same name, “The Rocky Horror Show” revolves around a happily engaged couple, Janet Weiss and Brad Majors, getting caught in a thunderstorm and eventually staying at the castle of mad scientist Dr. Frank N. Furter for shelter. 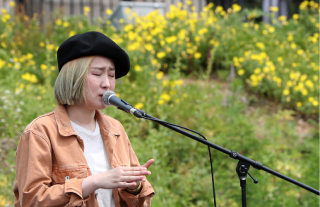 Oct. 20-21: Unlike mainstream rock music festivals, like the Jisan Rock Festival, Grand Mint Festival (GMF) showcases musicians, such as indie artists and small instrumentalist groups, that aren’t on the radio all the time. Created by the Korean entertainment company Mint Paper, GMF is back for its 12th year.

This festival includes a food zone, entertainment zone, beauty zone and a “slow life” zone for those who need to take a break from the music, providing a refreshing break from the typical rock event. The first lineup consists of artists, including veteran K-pop singer BoA, singer Yoonha, indie duo MeloMance, and vocal duo Bolbbalgan4.

Also, this marks the first time that BoA will appear at a Korean music festival.