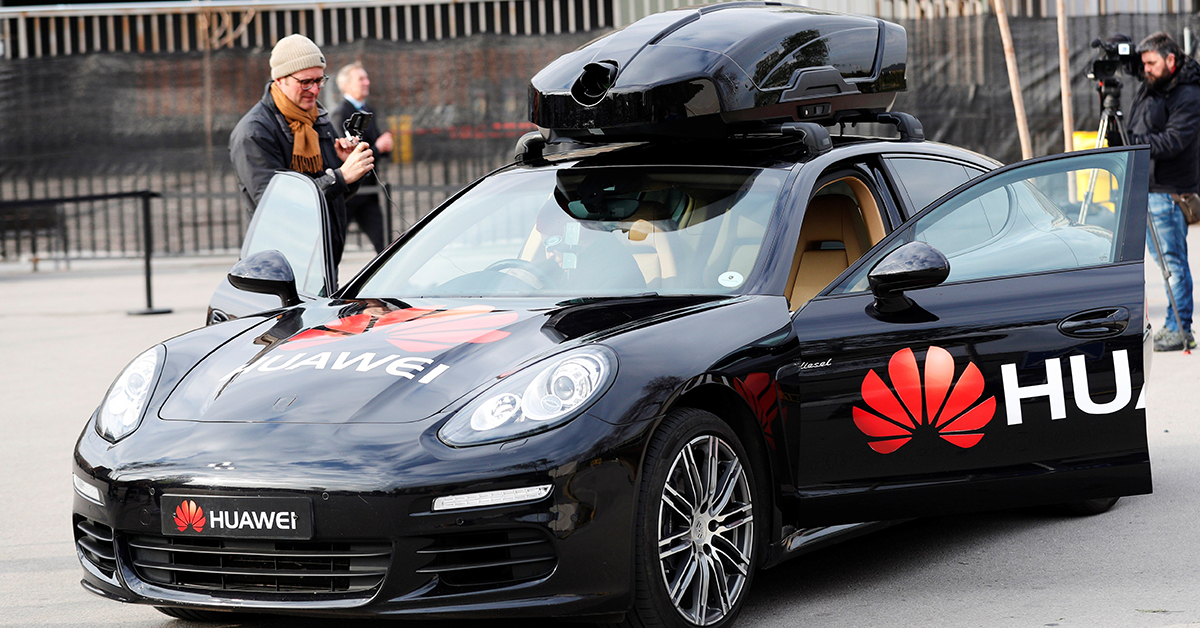 I personally dislike the expression “a mistake of the continent.” When the expression was first coined, China had caught up with the Korean economy. I could not agree with those who laughed at China despite the visible threat. Xiaomi, which the expression referred to, and other new Chinese companies are no longer objects of ridicule and have become leading global brands. Tencent and Alibaba have joined the ranks of top ten companies in the world by market capitalization. Samsung Electronics never achieved that.

A Chinese company is about to set a new record. Only five years ago, Huawei was unheard of, but in the second quarter it surpassed Apple and has the second largest market share for smartphones in the world. Huawei’s market share increased by 4.8 percent on year to 15.5 percent. Samsung Electronics and Apple peaked in 2012 and 2013 and have been declining ever since.

Huawei surpassing Apple is more shocking than Xiaomi’s emergence. When Xiaomi first introduced a smartphone in August 2011, many viewed it as a storm in a teacup. However, Xiaomi encouraged internal competition and made Chinese smartphone makers stronger. Xiaomi, which created a boom initially, has fallen behind and Huawei, Oppo and Vivo are the troika of the Chinese smartphone market. They are focused on cost-effectiveness. When Samsung and Apple make high-tech smartphones, Chinese companies offer models with solid features at lower price.

The secret was a creative imitation. They took their cue from products made in other countries but simplified the functions and lowered the price for the Chinese market. The strategy worked for pragmatic Chinese consumers. Now, the same strategy is also working in the Indian and African market that Chinese companies are targeting. In emerging economies with relatively lower national income, consumers prefer cost-effective products over pricy Samsung and Apple phones.

Recently, I visited the Huawei headquarters to study the management conditions and I realized that the expression “a mistake of the continent” is the real mistake. Huawei’s research and development cost to revenue was nearly 20 percent, and the management was results-oriented. The goal was to develop products that the market demands.

Huawei has declared that it will catch up with Samsung by the end of next year. Samsung smartphones have a less than 1 percent market share in China. Having already lost its presence in China, let’s see how Samsung defends the global market.