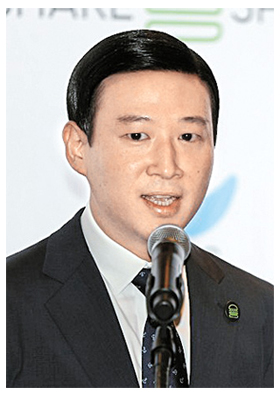 The vice president of Korean food giant SPC Group has been arrested over suspicions of smuggling and smoking cannabis oil, prosecutors announced on Tuesday.

The Seoul Eastern District Prosecutors’ Office said Hur Hee-soo, the company’s vice president, was taken into custody on Monday. They are investigating details of the allegations, including whether he had an accomplice.

“We apologize for causing concerns with a disgraceful incident,” the company said in a statement. “Vice President Hur has been dismissed from all his positions within the group, and will be permanently excluded from the company’s management.”