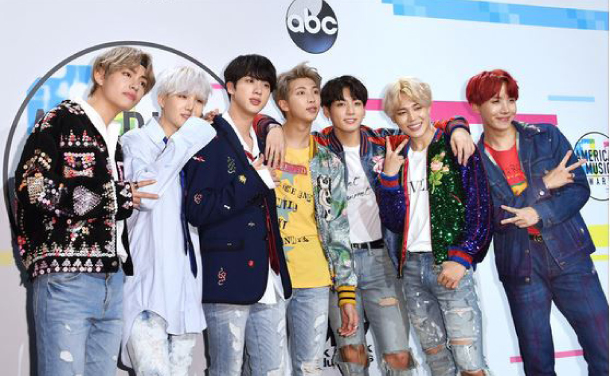 The K-pop boy band BTS’ latest album has stayed on the Billboard chart of the 200 most popular records for the 11th week in a row, the chart showed Wednesday.

The album, released May 18 and titled “Love Yourself: Tear,” ranked 81st on the Billboard 200 chart after landing atop the chart for the week starting May 28.

The world-famous septet is set to release the final leg of the four-part “Love Yourself” album series on Aug. 24. The new album, “Love Yourself: Answer,” is a package of seven new singles, as well as songs from the band’s previous records.

With the album release, the band will set out on two days of concerts at southern Seoul’s Jamsil Olympic Stadium for the “Love Yourself” tour on Aug. 25-26. The tour will also take them to 15 other cities around the world including Los Angeles, Chicago, London, Amsterdam, Berlin, Paris and Tokyo.