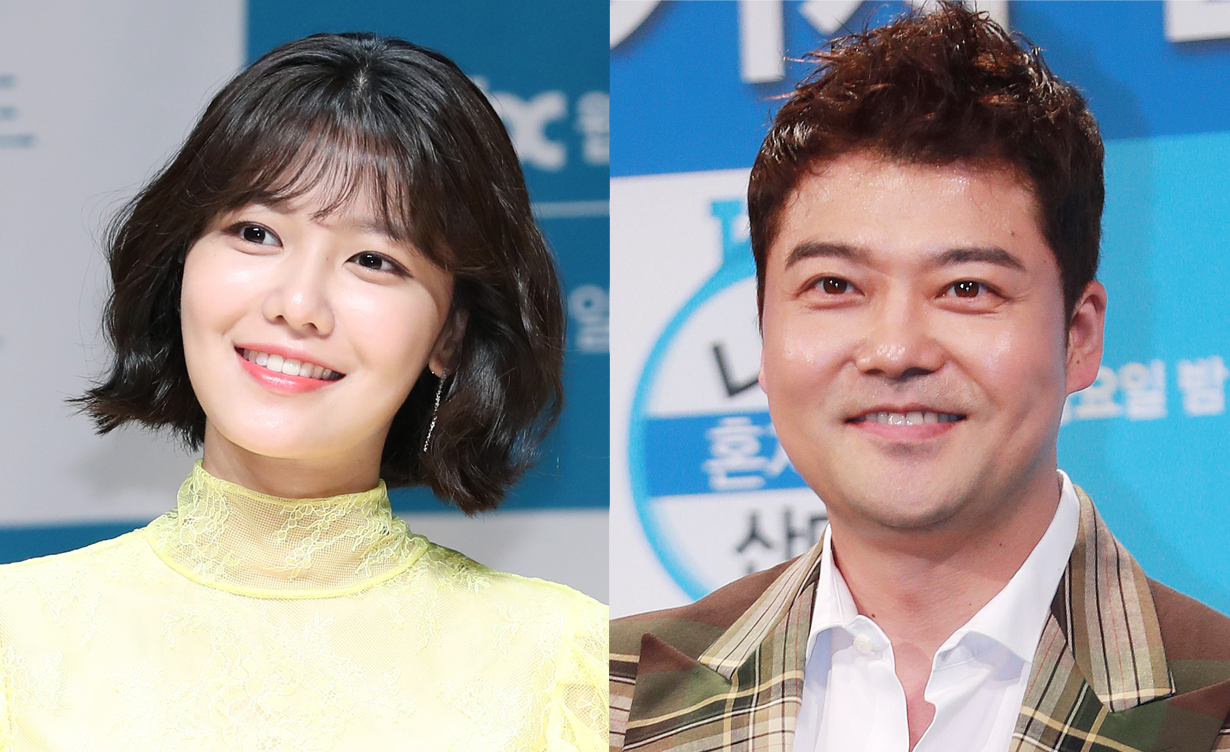 The awards show will take place at the KBS Hall in Yeouido, western Seoul, on Sept. 3, and will air on SBS the next day.

Over 260 projects from 56 different countries have been submitted for this year’s Seoul International Drama Awards, including local shows such as the KBS2 drama “Fight for My Way” and tvN’s “Mother.”

Choi, who made her solo debut in 2002, joined girl group Girls’ Generation in 2007, and has since been active not only as a singer but also as an actor and as a host of programs such as SBS’ entertainment news program “One Night of TV Entertainment” and the fashion and beauty talk show “Style Follow.”