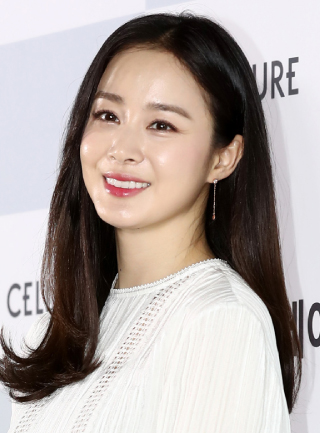 Actor Kim Tae-hee signed a contract with BS Company on Monday, signaling her possible return back to the big screen after a three-year absence. Her last project was “Youngpal,” the SBS drama that aired in 2015.

Kim started her three-year hiatus after she married singer Rain. Last year she gave birth to a daughter.

BS Company is also home to actors such as Han Chae-young and Seo In-guk.