Red Velvet to kick off Asian tour on Sept. 8

Red Velvet to kick off Asian tour on Sept. 8 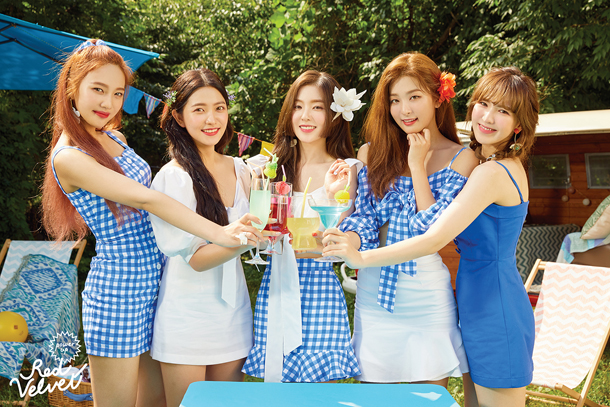 Girl group Red Velvet will begin a tour of three Asian countries with a concert in Bangkok, Thailand, on Sept. 8, the group’s agency said Tuesday.

The tour is an extension from the group’s solo concert, titled “Redmare,” held in Seoul on Aug. 4-5. After Bangkok, the tour will continue in Taipei and Singapore.

The group swept the charts with “Power Up,” off its EP “Summer Magic,” upon the album’s release on Aug. 6.

The new single also topped the iTunes music charts in 28 countries, including Greece, Turkey, Spain, Portugal, Brazil, Mexico and India. In the United States, Japan and 13 other countries, the song took the No. 2 spot on the iTunes charts while topping several domestic music charts in China.