NCT Dream will drop their next EP on Sept. 3

NCT Dream will drop their next EP on Sept. 3 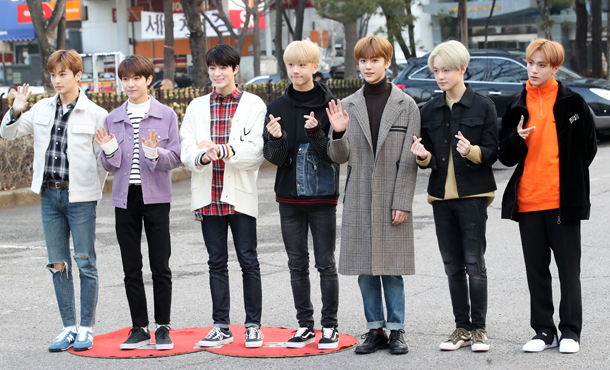 NCT Dream, a subunit of the SM Entertainment’s international boy band NCT, will release an EP titled “We Go Up” on Sept. 3, according to their agency on Thursday.

NCT is a boy band project featuring multiple groups. There are currently three bands, including NCT Dream, NCT U and NCT 127.

The new EP will contain six tracks inspired by hip-hop.

NCT Dream made their debut in 2016 with their song “Chewing Gum,” and members of the group have been active not only in music but have also appeared on television. Mark appeared on MBC’s “It’s Dangerous Outside” and Chenle came out on the KBS reality show “One Night Sleepover.”