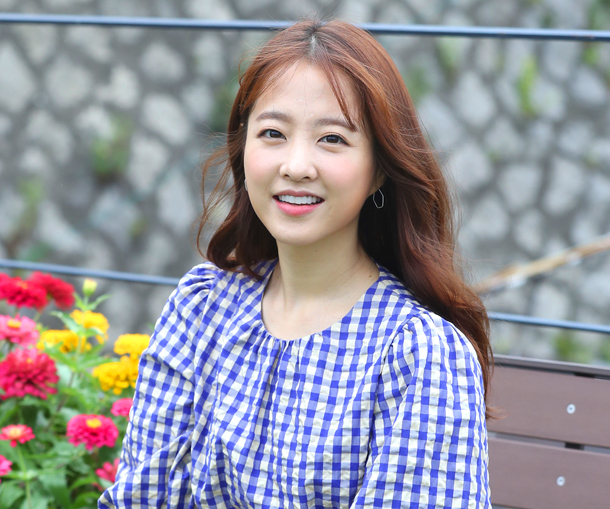 Actor Park Bo-young will return to television in the new tvN drama “Abyss” (working title), according to the network on Thursday.

The drama, which is set to air in the first half of 2019, tells the story of a beautiful prosecutor and a man coined as part of the ugliest 0.1 percent in society. The two stumble upon a magical marble that transforms both of them - the prosecutor into a common-looking woman and the man into a handsome gentleman.

“Recently, while I was reading and contemplating various projects and scripts, I was so intrigued by [this drama’s] character and the unexpected situations and settings, I decided to join,” said Park.

“Abyss” is Park’s first drama since appearing in the 2017 JTBC series “Strong Woman Bong-soon,” which set ratings records for JTBC dramas at the time.