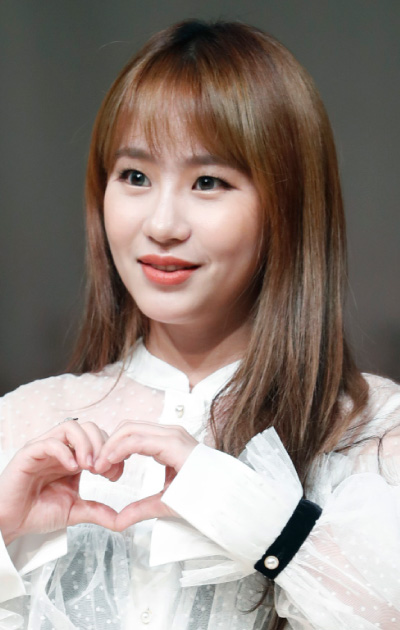 Singer Jo Hyun-ah, the lead singer of the indie group Urban Zakapa, will release her second solo album on Aug. 24, according to her agency.

Makeus Entertainment announced the official date of the upcoming album and the name of the first single, which is “Confession.”

This song will mark Jo’s return to music after a four-month hiatus. Her most recent release was “After You,” her first solo album which was released on April 18.

Over the winter, Jo starred in the KBS 2 show “Idol Rebooting Project: The Unit,” which wrapped in February.