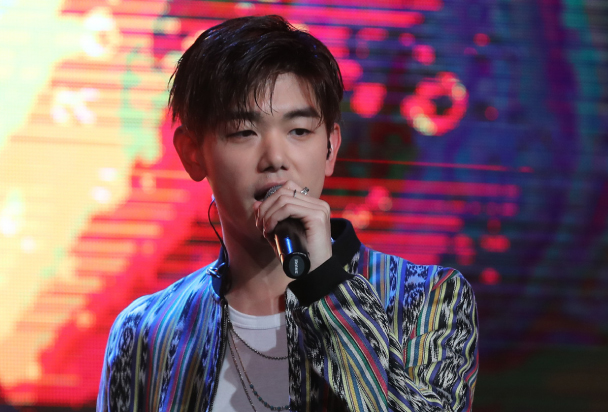 Singer Eric Nam and his brothers Eddie and Brian bought out an entire screening for “Crazy Rich Asians” at a theater in Atlanta, Georgia, on Thursday to ensure the film’s success.

“To all my fans, friends and family in Atlanta! My brothers and I have decided to buy out a showing of the new movie CRAZY RICH ASIANS,” the singer wrote on his Instagram account. “Why? Because we’re tired of being under and misrepresented in mainstream media and we want decision makers to understand that we are here, we are able, we are influential and we are important. We’re not just tech geeks, math nerds, and ninja assassins. We are brilliant, beautiful, sexy, hot, and much more.”

Nam added that the success of the movie will directly impact the future of Asians for generations to come.

Based on the best-selling novel of the same title by Singapore-born author Kevin Kwan, “Crazy Rich Asians” revolves around ultra-rich young heir Nick (Henry Golding) and his fiance Rachel (Constance Wu). The story unfolds as Nick brings Rachel home to Singapore to meet his extended family, but his mother Eleanor (Michelle Yeoh) disapproves of Rachel, seeing her as too independent and American.

Directed by Jon M. Chu, the Warner Bros. Pictures’ release is the first major Hollywood studio movie in 25 years with a predominantly Asian cast and leads, after 1993’s “The Joy Luck Club.”

The film’s release date in Korea has not yet been confirmed.