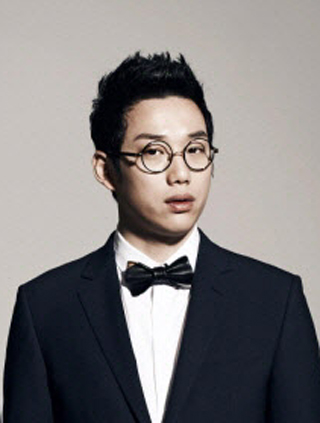 10cm, or singer Kwon Jung-yeol, will be releasing his new single “Mattress” on Wednesday, according to his agency Magic Strawberry Sound.

The release marks 10cm’s return to music after a one-year hiatus. His most recent album was “4.0” which was released in September 2017.

The song “Mattress” is supposed to be about a new mattress he shares with his lover. The song starts with an addictive and strong beat that is accompanied by witty and realistic lyrics.

This album was created with Naver Culture Foundation “Onstage.” The album cover, profile picture and the making of the music video was produced with the help of installation artist Lee Chung-hyung.

10cm debuted in 2004 as an indie duo group of Kwon and Yoon Cheol-jong with their first album “Virus.” 10cm has many hit singles like “Help” (2017), “Stalker” (2014) and “What The Spring” (2016). In July 2016, Yoon abruptly left the band citing health problems. Several days later, it was found that Yoon was being investigated by the police for smoking marijuana. In November, he was sentenced to six months in prison with two years of probation.