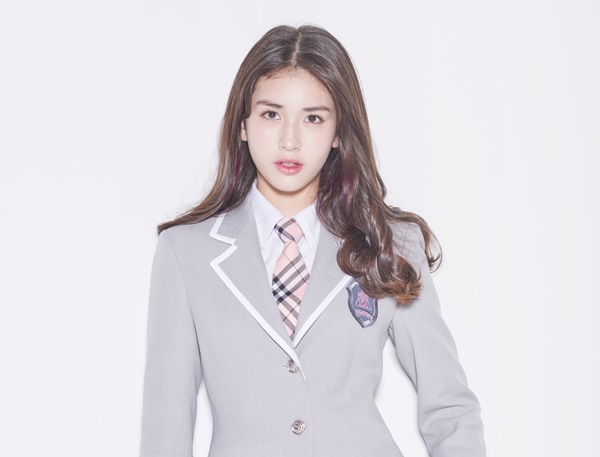 Singer Jeon So-mi, formerly of the girl group I.O.I, announced that she has terminated her contract with JYP Entertainment on Monday.

“After a discussion with artist Jeon So-mi, we have come to an agreement of contract termination. Thank you so much for the artist [Jeon So-mi] and all her fans that have been staying together with us until now,” JYP announced Monday.

Jeon debuted in the cable channel Mnet’s popular program “Produce 101” (2016). After coming in first in the program, she joined the girl group I.O.I in 2016, which consisted of 11 singers who were selected through the program. I.O.I was disbanded in December 2017. Recently Jeon starred in KBS 2-TV’s show “Sister’s Slam Dunk” Season 2 (2017).

Her abrupt departure from JYP is surprising as many fans expected her to get a place in JYP’s new girl group. Many fans expressed their concerns through comments on social media like, “It is so sad” and, “I’m so worried for So-mi.” Jeon took to Instagram to respond by posting a comment that said, “The darkest nights produce the brightest stars. You guys are my everything. Love you lots. Miss U.” The Instagram post was posted on Sunday.