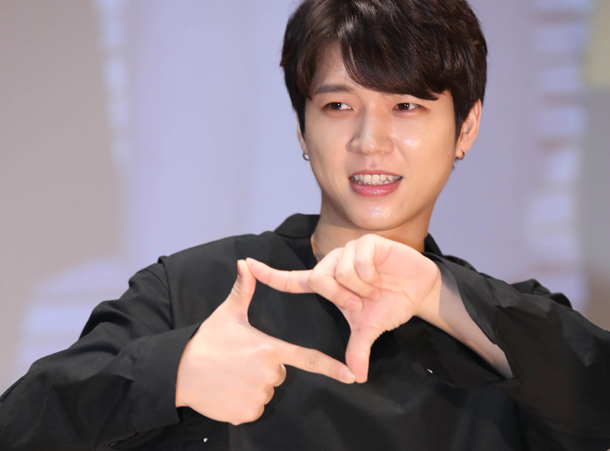 Singer Nam Woo-hyun will be making a comeback on the music scene on Sept. 3 with his second mini-album, his agency announced Monday.

Kim’s album release will mark the end of a 28-month hiatus with his most recent activity being mini-album “Write,” which was released in April 2016. The title song “Nod Nod” was a success and climbed the streaming charts.

Kim is currently starring in the musical “Barnum: The Greatest Showman.”