“The Man who Laughs,” a Korean musical based on Victor Hugo’s 1869 novel of the same name, is currently being staged at the Seoul Arts Center, southern Seoul. See THEATER, below. [EMK MUSICAL]

Sept. 5 and 9: Sumi Jo is set to take the stage with musicians Jean-Christophe Born, accordion player Alexander Sheykin and the Ditto Orchestra, under the baton of Lorenzo Passerini, for her return to the stage. 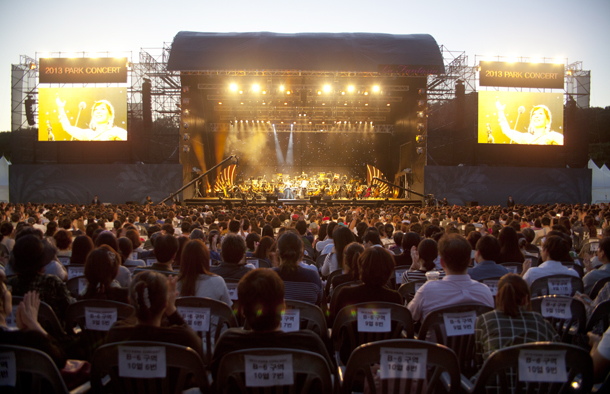 Oct. 26: World-renowned tenor Placido Domingo has performed at numerous well-known opera houses, including the Royal Opera House in London, the New York Metropolitan Opera, Vienna State Opera, London’s Royal Opera House, La Scala in Milan and the Opera Bastille in Paris. This fall, he is making his way to Korea for the first time in two years. For his seventh performance in Korea, the singer has a diverse program filled with arias from famous operas and show stoppers from musicals.

Aug. 16 to Oct. 21: Set in 1960s America, this musical tells the heartwarming story of lovers at a paradise resort. Marge, whose fiance never showed up to their wedding, goes to the resort, where was she was supposed to honeymoon, with her best friend Lois. Feeling sorry for her friend, Lois tries to connect the singer Del with Marge. Gabe, an employee at the resort, falls for Lois and writes a song for her. Realizing that Gabe’s talent is being overshadowed by Del’s presence, she promises to stand by him if he sings on stage.

Visitors are recommended to wear casual and comfortable clothes as they will either stand or sit on the floor for the duration of the show. This dynamic experience, directed by famed Argentinian artistic director Diqui James, features performers flying in three dimensional spaces.

To Oct. 28: This musical is a love story between an average housewife named Francesca, living in Iowa, and a National Geographic photographer named Robert, who is sent to her town for work. 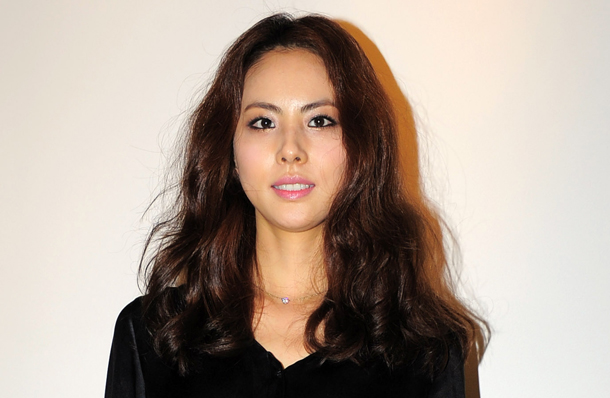 This festival includes a food zone, entertainment zone, beauty zone and a “slow life” zone for those who need to take a break from the music. The lineup consists of veteran singer BoA, singer Younha, indie duo MeloMance and vocal duo Bolbbalgan4.

This is the first time BoA will appear at a Korean music festival.