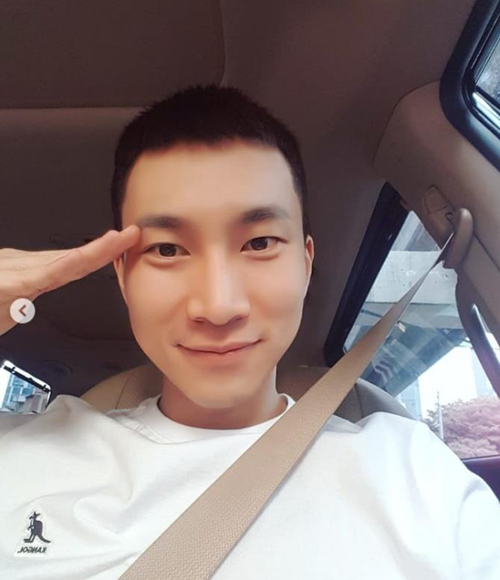 The singer will undergo a five-week basic training in Hwacheon County, Gangwon, after which he will be assigned to an Army unit, according to Cube Entertainment.

He posted a handwritten letter on Instagram saying, “Please take care of BTOB’s leader Minhyuk and the younger members. [Stay strong] until we meet again. I really appreciate and love you.”

Debuting in 2012, BTOB has released a number of hit songs including “Movie,” “Missing You” and “Only One for Me.” Seo has also appeared in several stage musicals, including “Barnum: The Greatest Showman.”

He will be the first member of the seven-piece group to enlist in the military. While he is away, Lee Minhyuk will lead the team.