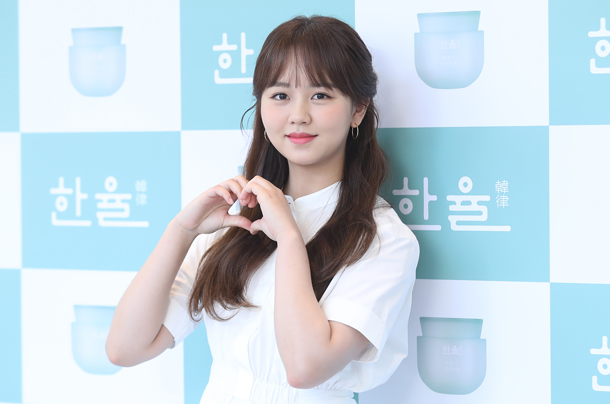 Actor Kim So-hyun will star in the upcoming Lifetime reality show “First Time Being 20” which is set to air in September, according to her agency on Tuesday.

The show will focus on Kim’s adventures while she travels to California. Kim is planning to share her experience with fans through live broadcasts on social media during her trip.

Kim debuted as a child actress in “Drama City” (2006) and played a young queen-to-be in MBC’s hit drama “Moon Embracing the Sun” (2011). Her most recent work was KBS2 drama “Radio Romance,” which aired earlier this year.