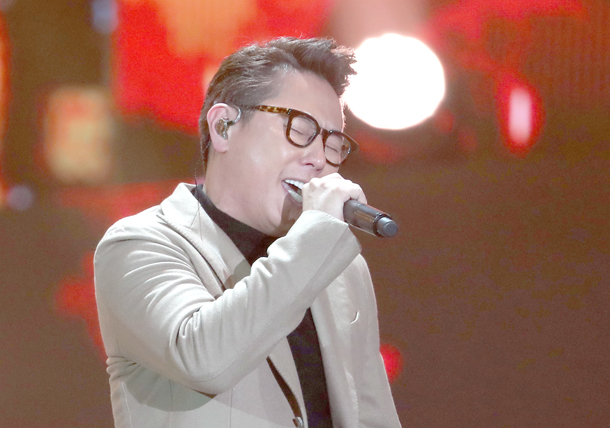 Singer Yoon Jong-shin’s latest song will be released on Friday, but fans may find it difficult to find on local music streaming services.

On Tuesday, Yoon announced that he will not allow the song to be featured on the home page of any music streaming service, though the song will be available if users search for it.

Songs that are featured on the front page of streaming sites are usually more popular than songs that aren’t. Many streaming companies have come under suspicion of advertising songs by affiliated artists.