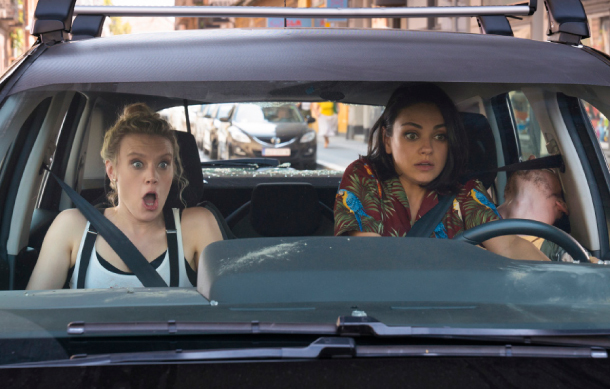 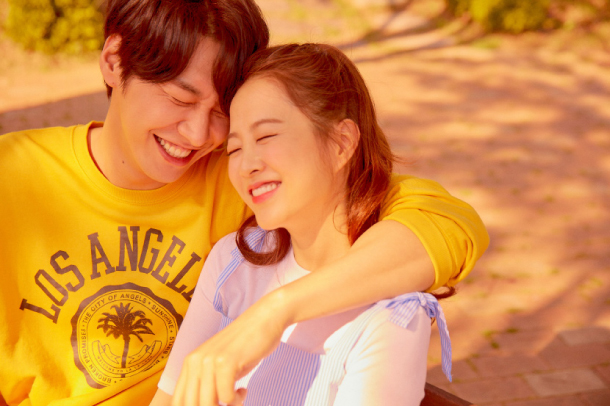 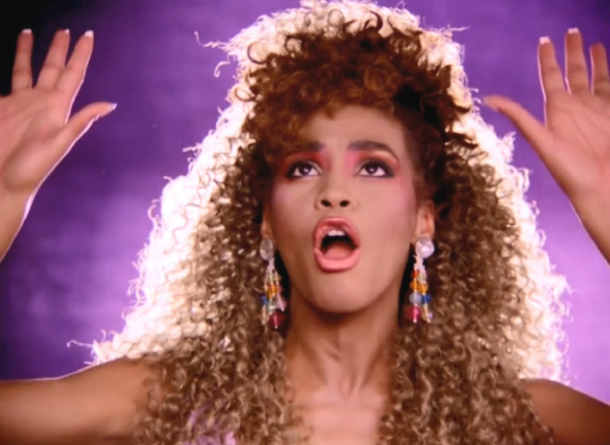 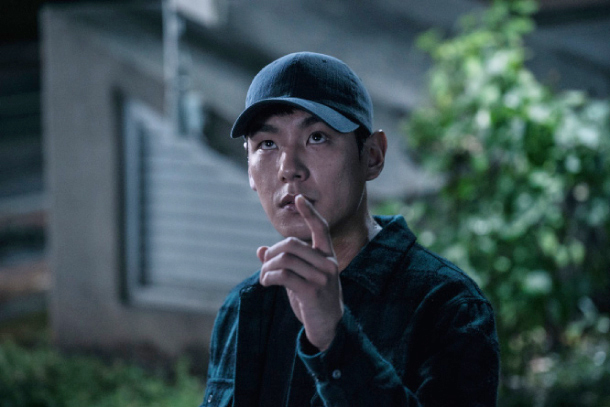 Directed by Guo Ke, this documentary looks back at the past lives of the remaining 22 comfort women living in China.

During World War II, millions of women living in Japanese occupied countries, such as Korea, China and the Philippines, were forced into being sex slaves for the Japanese imperial army. In China alone, an estimated number of 200,000 women became comfort women, and only 22 survivors were alive in 2014, when the filming began. Now all over 80 or 90 years old, only six of these elderly ladies as of August 2018 remain to speak publicly about their imprisonment.

After revealing the name and face of these victims, the documentary gives a detailed account of the sufferings that the women experienced during their imprisonment and offers a look at the current lives of these elderly women. Torn from their families, these isolated victims were constantly tormented, raped and beaten. Along with sharing their experiences in prison, they also talk about their lives after getting free. 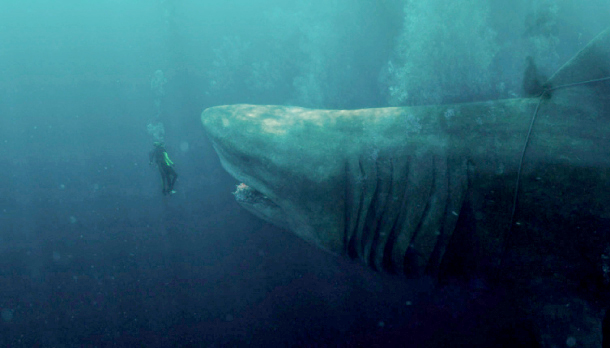 The next day, the police arrive to investigate the murder case and are on the search for witnesses.

Out of fear, Sang-hoon is unable to report what he witnessed to the police, as he realizes that Tae-ho is constantly lingering around the apartment. Sang-hoon acts just like the rest of the neighbors, who pretend not to have heard the victim because they do not want the price of the apartment complex to go down.

Five years ago, Naval Captain Jonas Taylor (Jason Statham) was on a mission with his crew to save a group of scientists in a nuclear submarine in the Marina Trench. While he was pursuing his mission, a mysterious giant creature suddenly started attacking the submarine. Unable to save two of his crew, who were stuck inside, Jonas was forced to abandon them as the rescue could result in the death of everyone.

Due to this choice, Jonas finds his career and marriage deeply scarred. In the present day, Jack Morris meets Dr. Minway Zhang (Winston Chao) at Mana One, an underwater research facility. Zhang and his daughter Suyin (Bingbing Li), who is an oceanographer, are supervising a mission to explore the deeper parts of the Marianas Trench. This mission is conducted by Lori (Jessica McNamee), Jonas’ ex-wife, Toshi (Masi Oka) and the Wall, and so far everything seems to be going well.

However, they are soon attacked by an uninvited, massive visitor, which causes the submarine to lose contact with Mana One.

Directed by Jon Turteltaub, this SF thriller is based on Steve Alten’s 1997 novel, “Meg: A Novel of Deep Terror.” It also won the Golden Fleece at the 2018 Golden Trailer Awards.