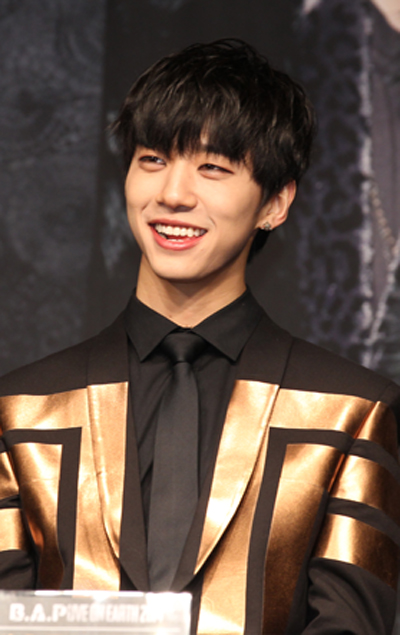 Boy band B.A.P’s leader Bang Yong-guk announced that he will be leaving the group on Thursday.

Bang discussed his decision with the other members of the group and they all respected his opinion, according to his agency. With Bang leaving, B.A.P will become a seven-member boy band and will continue with their planned schedule.

Whether Bang will continue a career in music is still unknown. Many fans are voicing their support by leaving comments like “We believe in you and support you“ and “We will never leave your side.“