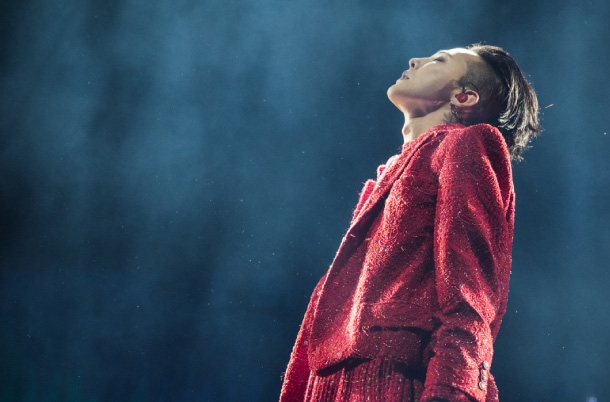 The agency released a teaser on their YouTube channel showing clips of G-Dragon preforming onstage and also behind-the-scenes footage that has never been seen before.

The documentary will focus on the confident and glittering personality of G-Dragon, as well as his sensitive side off the stage. “I’m very glad to have taken part in a collaboration with G-Dragon [and making a film] that can show the humane and honest aspects of him,” said the documentary’s producer Nadine Zylstra.

G-Dragon finished his worldwide tour, which was in 29 cities, last year. He entered the army on Feb. 27.