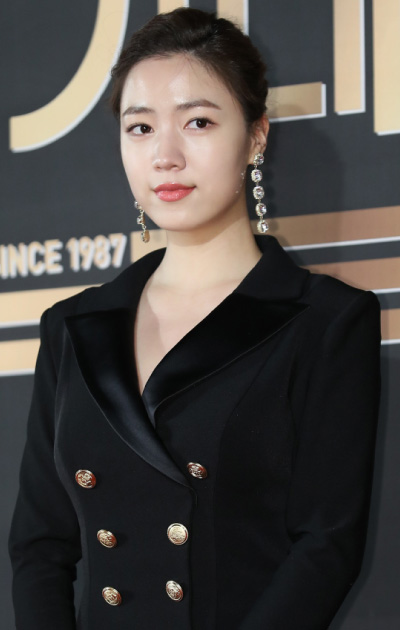 Entertainer LJ drew attention on Wednesday after he shared private pictures he took with singer-turned-actor Ryu Hwa-young, claiming to be her boyfriend. But on Thursday, Ryu debunked his claims, stating that they were only friends.

In a statement released by Ryu’s agency ImagineAsia, the actor stressed that her relationship with LJ was strictly platonic.

LJ, who was formerly a manager for the hip-hop group Dynamic Duo and vocal group Brown Eyed Soul, debuted on a variety show with his acts. His entertainment career kicked off after he transitioned to working as an entertainer while appearing on television shows like Mnet’s “Super Summer” (2007).