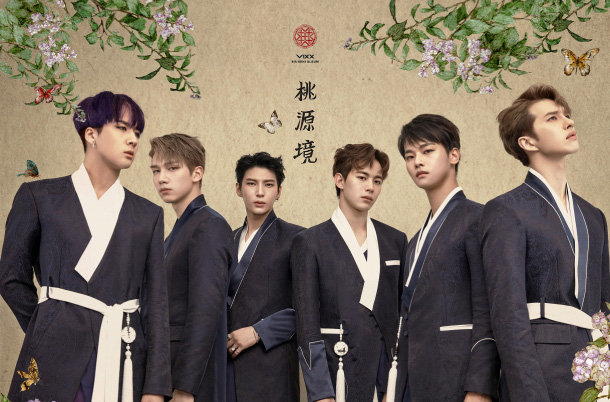 Jellyfish Entertainment will be debuting a new seven-member boy band by the end of this year.

Jellyfish Entertainment is home to many popular groups including VIXX and Gugudan. “Each member of the group will be introduced to the public one by one through a variety of promotions in the near future,” said Jellyfish Entertainment. They also added that they will make sure that each activity highlights the personality and talent of each member.

Music and entertainment associates who have worked with the group’s members have praised their diligence, passion and talent. The name of the boy band and the date of their debut is still unknown.

This will be the second boy group for Jellyfish after VIXX, which debuted in 2012.