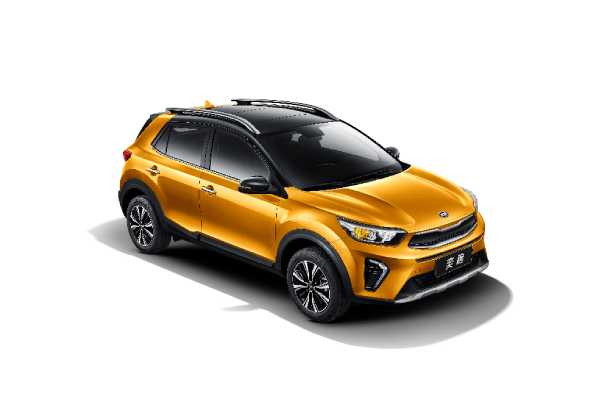 Kia Motors, Korea’s second-largest automaker, said Thursday that it has unveiled its KX1 entry-level SUV in China in its latest move to meet the demands of young customers.

The KX1 SUV comes with a 1.4-liter MPI gasoline engine mated to a five-speed manual gearbox or a six-speed automatic transmission, the carmaker said.

Chen Bingzhen, a senior executive at Dongfeng Yueda Kia, said the KX1 is a trendy SUV that has been tailored specifically to young people.

Kia has three plants in China, which have a combined capacity of 890,000 units.

The carmaker sold 191,328 cars in China in the January-July period, up 27.8 percent from the same period a year earlier.