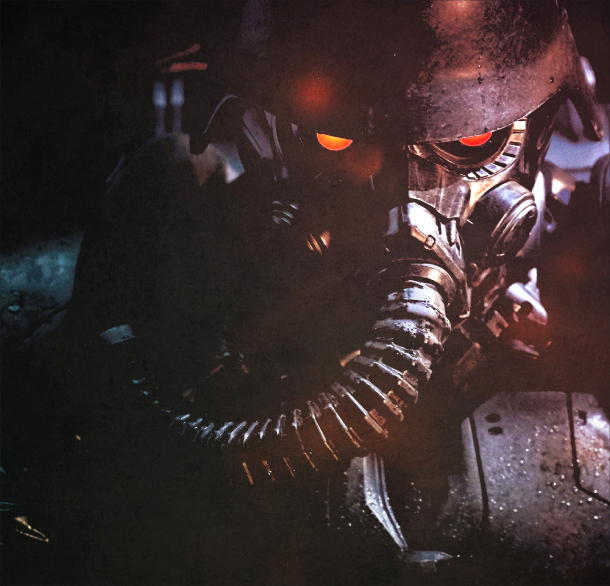 When Warner Bros. Korea’s “V.I.P.” was criticized by the internet last year over its inappropriate depiction of its female characters, the film company thought things could not get any worse. But its latest release, “Illang: The Wolf Brigade,” proved that it had yet to hit rock bottom.

Featuring high profile actors, including Gang Dong-won, Han Hyo-joo and Jung Woo-sung, joined by the award-winning director Kim Jee-woon, “Illang” is an adaptation of the 1999 Japanese animated film “Jin-Roh,” which is known as a seminal sci-fi movie. With a star-studded cast and a massive production budget that exceeded its first locally-produced hit, “The Age of Shadows” (2016), which sold 7.5 million tickets, Warner Bros. Korea had high hopes for “Illang.”

However, “Illang” sold merely 897,000 tickets and was forced out of theaters in three weeks - a shockingly poor performance for a film that cost 19 billion won (＄17.04 million) to make. The film needed to sell six million tickets to break even.

The movie received a moderate score of 5.73 out of 10 stars by film critics on local portal site Naver. The score itself isn’t too bad, considering that local critics are usually stingy with giving out stars - last weekend’s box office winner “The Witness” has a 5.25 on the site. 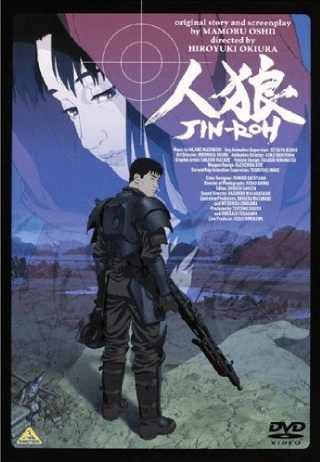 “Illang: The Wolf Brigade,” the Korean adaptation of an acclaimed Japanese animation, flopped in the box office upon release on July 25. [SCREEN CAPTURE]

What ultimately affected the film’s box office performance was the audience rating. Viewers, who are usually more generous in reviewing films, gave “Illang” a lower score than the critics (5.36) - something that rarely happens.

The Korean adaptation relocates the story from post-World War II Japan to South Korea in 2029, a period after the two Koreas have declared a five-year preparation for unification. Fearing rapid growth in Korea following the planned unification, the world’s superpowers impose economic sanctions against the country. The economic difficulties lead to public outrage and result in the emergence of an armed terrorist group named Sect, which opposes the formation of a joint government between South and North Korea. In response, the government launches a special police unit to quell Sect. Feeling threatened by the growing influence of the special police unit, the national intelligence agency plots to bring the unit down.

At the center of the movie is Im Joong-gyeong (Gang), who is an Illang, a combination of “human” and “wolf” in Korean, and works for a special police unit. The story develops as Joong-gyeong and Yun-hee (Han), who initially approach each other out of self interest, fall for one another and eventually hope to escape their reality together.

Though “Illang” was described as an unprecedented genre film in Korea - both plot-wise and visually - it didn’t fit the tastes of critics or audiences. Following the film’s premiere last month, critics criticized the film for its incoherent mixing of romance, sci-fi and expensive action sequences, saying they didn’t quite meld together. At the same time, Warner Bros. Korea was praised for its attempt at introducing a rarely-seen genre movie to the country.

“‘Illang’ may have failed at the box office, but Warner Bros. Korea’s bold decision to invest in a unique genre movie wasn’t a bad attempt,” said movie critic Hwang Jin-mi.

There were a multitude of factors that led to the film’s failure - apart from its incongruent story - including the release of this year’s biggest summer blockbuster, “Along With the Gods: The Last 49 Days,” the following week. But possibly the biggest contributor to the film’s failure was that it became a target for internet trolls.

“Mocking a movie online has become a culture [of its own]. The mockery quickly spreads and discourages potential audiences from seeing a film in theaters,” Hwang said. “The matter of a film’s box office success these days is determined in less than a week.”

Hwang also criticized the press for encouraging internet trolls. Following the film’s premiere, local media outlet Star Daily News published a film review that said, “The quality of ‘Illang’ is on par with ‘Real.’” “Real” was last year’s major box office flop, with a 2.67 critics rating and a 4.42 audience rating on Naver.

Triggered by the review, a series of deriding audience reviews comparing “Illang” with “Real” quickly spread across the internet. Some of the comments included, “I [thankfully] evaded [the movie] ‘Real,’ but couldn’t [evade] ‘Illang’…” and “[‘Illang’] is the most boring film I’ve ever seen, including ‘Real.’” The comments quickly spread even before the official release of the film.

Kim Jae-won, the head of Warner Bros. Korea, shared captures of some of the comments on his personal Facebook page and complained “How many people that wrote these comments actually saw the movie?”

Though Kim deleted the post, he later put up another post, saying “[People] can feel disappointed and write negative reviews after watching a movie. But it’s not easy to hide uncomfortable feelings upon reading criticisms that overstep the line.”

The film’s lead actor Yoo Sang-jae also criticized the comments on his personal social media account. But his response only increased people’s distaste for the movie. Yoo ended up making a public apology earlier this month.

Other than bad reviews, the film’s confusing backdrop of a dystopian future also made “Illang” unattractive to audiences who expected something bright, fun and touching.

“Audiences behave differently during the summer movie season,” said film critic Kim Heon-sik. “Many of them come to theaters with their family simply to laugh and have fun. To them, ‘Illang’ was too depressing, both in terms of plot and characters.”

The way the film approached the sensitive issue of the divided Koreas was another problem for audiences.

“Because of the sensitivity of the South-North Korea issue, a film dealing with the topic should be realistic to a certain extent,” said Hwang. “If it isn’t, people just can’t connect and some even feel repulsed. As for ‘Illang,’ its dystopian future hardly reflects reality and irresponsibly adds fantasy.”

Warner Bros. Korea has released a total of six locally-produced movies since it introduced its first film, “The Age of Shadows,” in 2016. Of the six, only “The Age of Shadows,” which was also praised critically and selected as Korea’s Best Foreign Language Film entry for the 2017 Oscars, was an apparent box office success. “The Witch” had moderate success, while the rest failed to meet box office expectations.

“Films from Warner Bros. Korea don’t seem to be matching the sentiment of Korean audiences,” Kim explained. “Instead of spending a lot of effort on getting a star-studded cast and aiming to make big-budget movies, the company should first try to understand what the audience wants before making a large bet.”