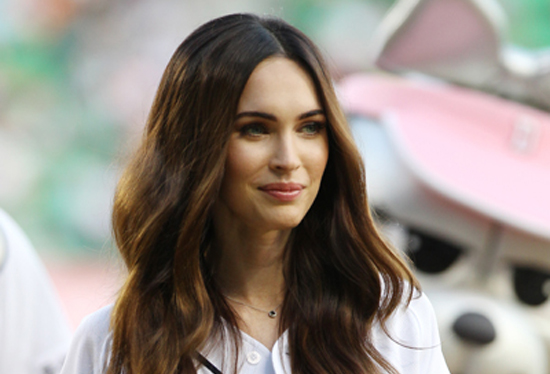 The movie which will be directed by producers Kwak Kyung-taek and Kim Tae-hoon will tell a story about the Battle of Jangsa-ri, a real event that took place in Sept. 15, 1990. Fox will be playing Margaret Higgins, a war correspondent for the New York Herald Tribune.

“I was fascinated by this character and wanted to take on the role, even if I had to readjust my schedule. In order to depict this character as accurately as possible, I plan to watch other documentaries and study more about the Korean War,” the actor told the production studio.

She will be starring alongside Korean actor Kim Myung-min who will play the role of task force commander Lee Myung-heum. The cast is expected to start filming the movie in October and it is expected to be released in theaters next year.

Megan Fox began her acting career in the 2001 film “Holiday in the Sun.” She is best known for her role in the 2007 action film “Transformers.” Her most recent film was “Teenage Mutant Ninja Turtles: Out of the Shadows” which was released in 2016.