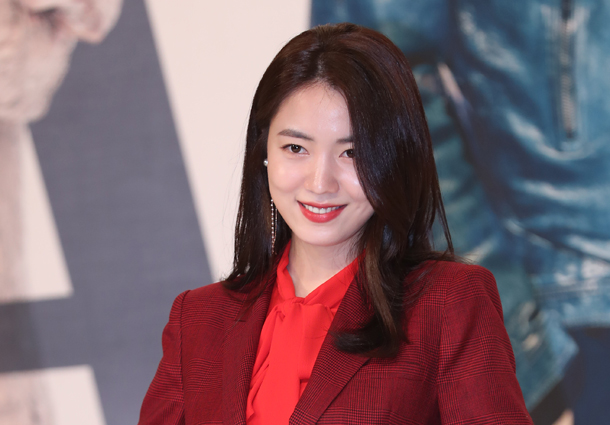 Singer-turned-actor Ryu Hwa-young spoke out against dating allegations made by entertainer LJ during an interview with Sports Kyunghyang on Friday.

LJ drew attention on Wednesday after he shared private pictures he took with Ryu, claiming to be her boyfriend. But the following day, Ryu debunked his claims through a statement released by her agency ImagineAsia stating that they were just friends.

During the interview with Sports Kyunghyang, Ryu said that she was the victim of dating abuse. Ryu said that she knew LJ for a year and they did start dating, but only for a week. After she tried to cut things off with LJ, he threatened her with suicide and at one point even broke into her house. Ryu admits that she was scared of his threats, which was why she kept silent, but now she is considering taking legal action against him.

LJ still keeps to his stance that he dated Ryu for two years and that he should not be blamed for sharing their personal photos as it was only his way of trying to remember her.