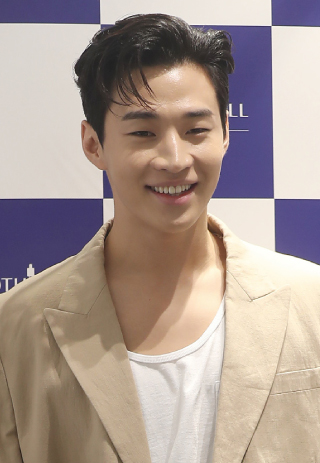 Singer Henry took to his Instagram on Monday to announce that he has been cast in the Hollywood film “A Dog’s Journey.”

The film is a sequel to the 2017 comedy-drama “A Dog’s Purpose.” The first film was focused on a dog’s discovery about the purpose of life over the course of several lifetimes and owners. The sequel will follow the same theme and is expected to hit theaters in 2019.

“A Dog’s Journey” will be directed by Emmy-winning director Gail Mancuso and be produced by Amblin Entertainment - an American film and television production company created by director Steven Spielberg.

Henry is cast in the film as a supporting role that goes by the name Trent. He will play alongside Hollywood actor Dennis Quaid and CSI star Marg Helgenberger. This will be the first time Henry will star in a Hollywood film, signaling his debut to the Hollywood movie industry.

Henry made his music debut in 2008 as a member of Super Junior-M. He is known for being a versatile musician who is able to play the piano, violin and guitar. He is currently a recurring cast member on the MBC hit variety show “I Live Alone.”