Same girls, new music: Oh!GG is on its way

Same girls, new music: Oh!GG is on its way 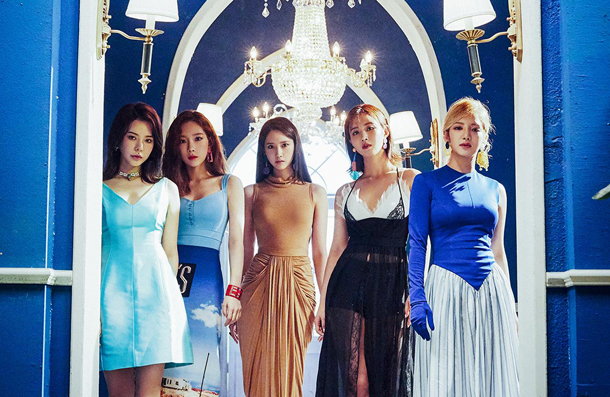 Oh!GG, a subunit of the iconic girl group Girls’ Generation, will release their first singles next week, their management agency said Monday.

Girls’ Generation-Oh!GG is a five-member band which SM Entertainment launched after some of the members, including Tiffany and Seohyun, left the talent agency last year. The new band consists of Taeyeon, Sunny, Hyoyeon, Yuri and Yoona.

SM will also release the singles in the Kihno album format, which can be played via smart phones. Preorders for the album begin Tuesday.