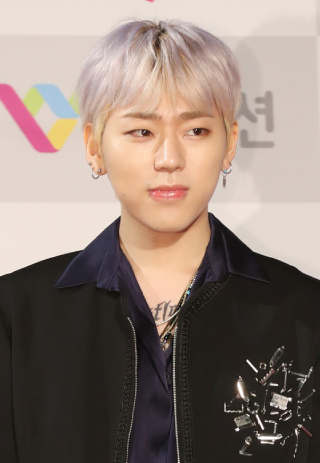 The official dates of rapper Zico’s international tour were announced by his agency Seven Seasons on Monday.

Zico held his first solo concert titled “King of the Zungle” in Seoul on Aug. 11 and 12 at SK Olympic Handball Gymnasium in Olympic Park, eastern Seoul. The concert sold 10,000 tickets and was deemed a huge success, helping speed up the pace of finalizing his international concert dates.

His first international solo concert will be in Tokyo on Saturday and Sunday. From there, he will head to Spain, Britain, Germany, Poland, Netherlands and, finally, Russia. His tour is expected to end on Oct. 7 in Moscow, Russia.

The rapper debuted as part of the boy group Block B in 2011, and since then, he has been active as a producer, composer and a solo artist. He has released many hit songs such as “Boys and Girls,” “Okey Dokey” and “I Am You, You Are Me.”