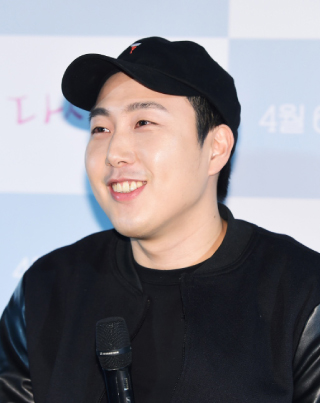 Singer Jang Beom-june has applied for a military exemption after a recent injury, the South Korean Army’s Capital Defense Command said on Tuesday.

Jang who is currently doing his full-time reserve military service at the Capital Defense Command 52 Homeland Defense Infantry Division is said to have torn his knee ligament in May while playing soccer. He was admitted into the Armed Forces Capital Hospital for his injuries at the time.

A military exemption is when someone is discharged from their military duties earlier than scheduled due to certain health issues.

Jang debuted as a member of the band Busker Busker on the third season of Mnet’s singing competition program “Superstar K.” They are know for their hit songs such as “Cherry Blossom Ending” (2012), “Love, At First” (2013) and “If You Really Love Me” (2016).