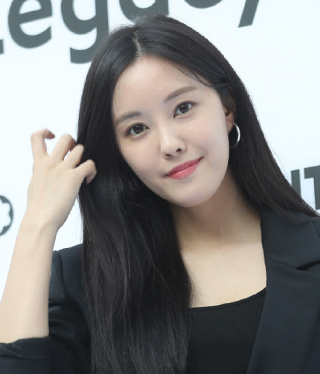 Hyomin, a member of girl group T-ara, released the cover art of her upcoming EP as well as the title of her upcoming single on her official Instagram account on Tuesday.

The song “MANGO” will be available to the public on Sep. 12 through online music streaming services. The song is composed by the same production team that worked on Exo’s “Ko Ko Bop” and Taeyeon’s “FINE.” Director Seong Chang-won, the director of Red Velvet’s music video “Power Up,” is said to be taking charge of the song’s music video.

According to Sublime Artist Agency, Hyomin will be holding a showcase for the EP on Sept. 12.