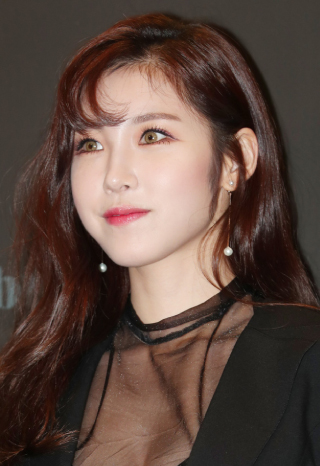 Both singer Jun Hyo-seong and her agency TS Entertainment disclosed that they will not negotiate her contract at trial held on Wednesday.

Originally, Jun claimed that she did not receive payment that she was entitled to from TS Entertainment while she was working with the agency. Jun enclosed evidence of her financial mistreatment and asked TS Entertainment to discontinue her contract in June 2017.

Wednesday was the fourth hearing in the trial. During the three previous sessions, both parties revealed that they had no intention of coming to an agreement.

“My client does not want to negotiate with Jun,” said TS Entertainment’s lawyer to the press after arriving at court on Wednesday. “She needs to return the contract’s down payment in order for there to be any room for discussion,” the lawyer added.