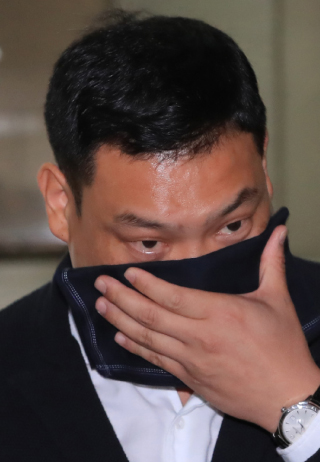 Prosecutors requested that chef Lee Chan-oh be imprisoned for five years for illegal possession of drugs, at a hearing which took place Wednesday at the Seoul High Court.

Lee was found guilty of possessing and using hashish, which is illegal in Korea, in December 2017, but was only sentenced to three years of prison, which was suspended for four years on July 24.

The court found him not guilty in regard to smuggling the drugs into Korea which is why the prosecutors appealed to the higher court demanding a five-year sentence for Lee - a request also made in the first hearing.