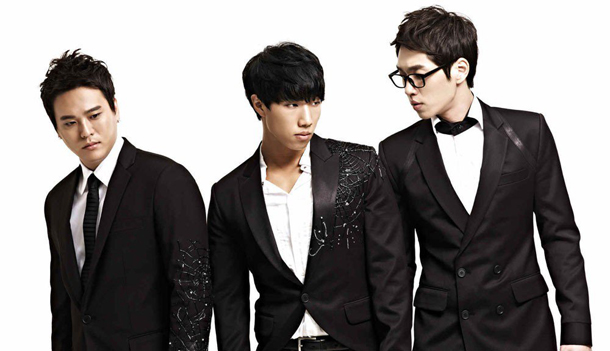 Ballad group SG Wannabe will make a long-awaited return on Sept. 6 after a two-year hiatus, said their agency Stone Music Entertainment on Wednesday.

The group’s upcoming EP will include three songs that each revolve around the theme of meeting someone special. Their most recent release was “Our Days” which was released in November 2016.

“[This new album] is SG Wannabe’s present to their fans who have supported them for over 15 years,” said Stone Music Entertainment in an official statement released on Wednesday. “The mini album will focus on harmonies that will suit the sentimental feelings one would feel in fall,” they also added.

SG Wannabe consists of Lee Seok-hoon, Kim Jin-ho and Kim Yong-jun. When the group made its debut 13 years ago, SG Wannabe stole fans’ hearts with their melodic songs. Their hit songs include “Lalala” (2011), “Crime and Punishment” (2011) and “Timeless” (2004).