MBC’s ‘Different Dreams’ is set to air in May

MBC’s ‘Different Dreams’ is set to air in May 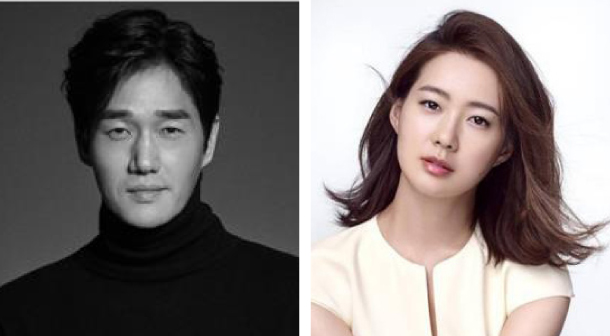 An MBC drama supported by Chinese investment will air in May, welcoming news amid a near drought in cultural exchanges between the two nations, Seoul-based PR agency The Tik Tok said Thursday.

The company said China’s Hangzhou Jiaping Pictures confirmed that it will make an investment of an unidentified amount in the production of the spy romance titled “Different Dreams.” For the last few years, there were nearly no joint productions between Seoul and Beijing.

The series, featuring actors Yoo Ji-tae, left, and Lee Yo-won, right, is timed for the centennial anniversary of the establishment of the Provisional Government of the Republic of Korea in Shanghai during the Japanese colonial period (1910-1945).

Yoo plays Kim Won-bong, an independent fighter and the leader of the Heroic Corps, and Lee plays a surgeon raised in a Japaneses family.

Writer Cho Kyu-won of the popular “Iris” series and producer Yoon Sang-ho of “The Legend” will join forces to produce the series.