Sunmi to appear on this week’s ‘Omniscient’

Sunmi to appear on this week’s ‘Omniscient’ 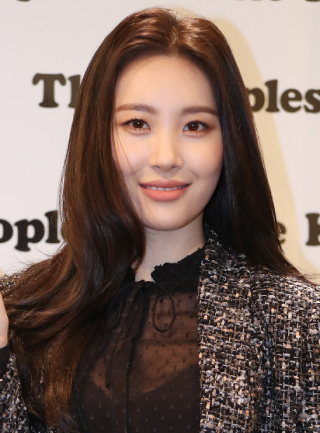 Former Wonder Girls member Sunmi and her manager of six years are planning to star in MBC’s hit variety show “Omniscient,” according to MBC on Friday.

“Omniscient” follows the life of a star and their manager as they go to different scheduled events. Sunmi and her manager will be starring in an episode that is set to air Saturday on MBC.

According to the show’s production staff, Sunmi and her manager get along well with each other. Sunmi later credits this to having worked with her manager for over six years.

Sunmi will be returning with her new album “Warning” which will be released on Sept. 4. The album will continue a story that began with her two previous singles “Gashina” (2017) and “Heroine” (2018).