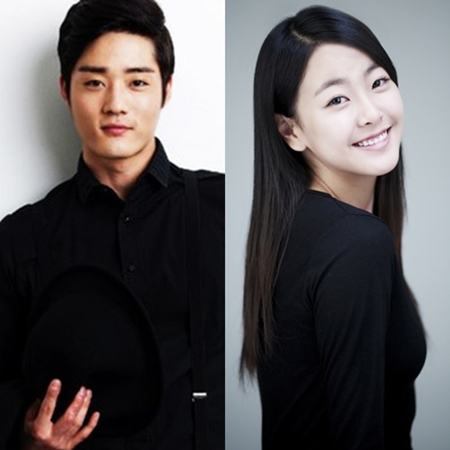 Go Won-hee, right, and Lee Ha-yul have ended their two-year relationship, their agencies said on Monday.

The actors first met on the set of the KBS2 drama “The Stars are Shining,” where they were both in the lead roles.

After the show ended in 2016, Go admitted her relationship with co-star Lee while on the variety show “Happy Together” in 2016.

“Both Go and Lee have mutually decided to end their romantic relationship and remain co-workers,” SBD Entertainment, Go’s agency, said in a statement. “We will not comment on the reason for their breakup since both actors would like to keep that private.

Go first appeared on the JTBC historical drama “Blooded Palace” (2013). Her most recent role was the lead in the KBS2 drama “Your House Helper” (2018).