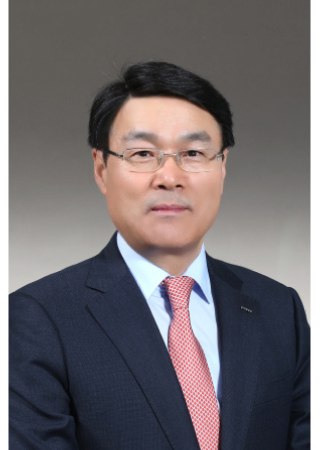 “To lead the fourth industrial revolution changing the manufacturing industry, we need to make investments and secure talent a step ahead of others,” Choi said in statement Monday.

The 45 trillion won investment will be made over the next five years until 2023.

About 26 trillion won will be used to increase its steel business competency. Posco plans to transform its steel mill in Gwangyang, South Jeolla, into a smart factory where facilities communicate with each other to increase productivity and reduce machine malfunctions. The company also plans to increase facilities for its high-end steel product, dubbed giga steel, which it claims is lighter but stronger than conventional steel.

Another 10 trillion won will be used for its battery materials business. As demand for electric cars rises in line with tighter environment regulations on cars worldwide, Posco has been focusing on developing technologies to extract lithium from saltwater as well as lithium minerals and used batteries. Last week, it acquired lithium mining rights in Argentina from an Australian lithium miner Galaxy Resources. This is expected to give a boost to the battery materials business. The company hopes to further upgrade its extraction technology and build more facilities to make cathode materials for batteries with the investment.

Posco will use the rest for its solar power generation and gas field businesses in Myanmar.

Over the five years, the steelmaker plans to hire 20,000 new employees as well. As the company hired roughly 7,000 workers in total during the last five years, the figure is a 190 percent increase.

“We are expecting our investment to create 120,000 jobs indirectly in the industry,” Posco said.

Choi plans to unveil his main agenda as chief executive at his 100th day anniversary that falls on Nov. 3. Posco said the early announcement was made considering it is important to move fast in investment and securing talent.

In November, Choi will mostly talk about how the company will improve each of its business divisions, create jobs in the local community and make a more creative working environment, Posco said.