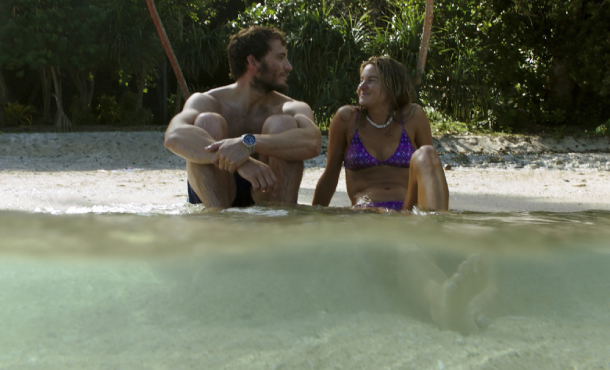 This tale of survival and romance directed by Baltasar Kormakur of “2 Guns” fame is loosely based on the true story of two sailors who embarked on a treacherous journey from Tahiti to San Diego in 1983.

Easy-going tomboy Tami Oldham (Shailene Woodley) and the soft-spoken Richard Sharp (Sam Claflin) bond over their mutual desire to travel the world by yacht. Their happy journey comes to a halt when they run into a category-4 hurricane in the Pacific Ocean.

The storm batters their boat, but doesn’t completely destroy it, and when she wakes from the disaster, Tami finds herself in a flooded cabin, surrounded by cans of food and floating debris. Richard is nowhere to be seen, but when the two miraculously reunite, they rely on each other to survive and develop a close bond that endures. 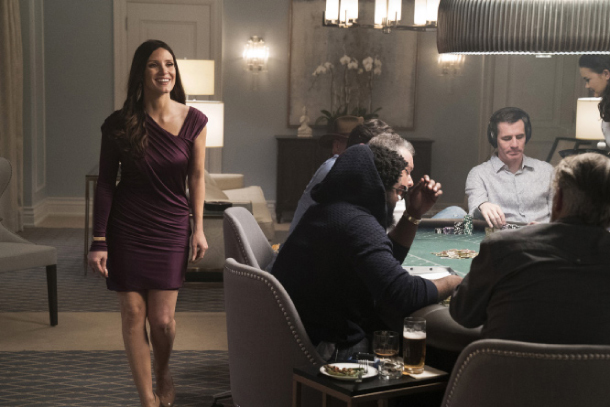 Molly Bloom (Jessica Chastain) is a competitive skier whose sports career comes to an abrupt end when she suffers a gruesome injury. Instead of following her original plan of going to law school, she decides to move to Los Angeles and makes up for her failed dream as a sport star by waiting tables, doing administrative work and, eventually, running an underground poker parlor.

Dean Keith (Jeremy Strong) runs poker games for the Hollywood elite and becomes responsible for Molly’s involvement in the underground world. Molly proves her talent and quickly learns to appeal to players to gain tips. She is soon tasked with organizing high-stakes games for the biggest stars.

When Dean realizes Molly is growing too independent, he attempts to control her, without much success, and eventually fires her. But after accumulating contacts through years of working in the field, Molly goes on to run her own poker games.

Things go smoothly for Molly until the FBI raids her home as part of an investigation into Russian mob activities, leaving Molly with two choices: give up all the information she has or go to prison.

This film was directed by Aaron Sorkin, the Oscar-winning writer behind acclaimed dramas like “A Few Good Men” (1992) and “The Social Network” (2010). 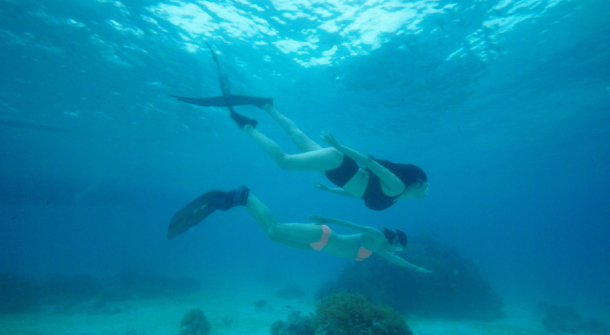 Screenwriter Hee-jin (Choi Yeo-jin) and director (Ryu Seung-su) visit Bohol in the Philippines to collect information on diving for a script they are writing. The two interview several people on the island, a popular spot for divers. One of the interviewees is Si-eon (Jung Chae-yull), a diving instructor.

Hee-jin met Si-eon when she taught yoga, and though they used to be close, something went wrong between them. Noticing the strange vibe between Hee-jin and Si-eon, the director discovers the strange and shocking relationship that the two share.

The film uses diving as a metaphor to describe the depth of people’s relationships and the difference between what is seen on the surface and what lies below.

Jang Tae-jun (Park Hae-il) is a highly respected and popular economics professor at a university, but he hopes to become a politician in order to achieve his goal of creating microloan programs for economically struggling small business owners. By chance, he lands in the media spotlight, paving the way for him to jump into politics and giving him the opportunity to become a ruling party candidate with a seat in parliament.

His wife, Oh Su-yeon (Soo Ae), is a curator at a big art gallery operated by a conglomerate. She is an ambitious woman who has built a reputation in the industry and one day hopes to become director of the gallery. She insists to her husband that they continue living in the posh Gangnam area, where she says the high rent motivates her to push herself harder.

The film looks into a well-off middle-class couple’s desperate attempt to enter the upper echelons of society. 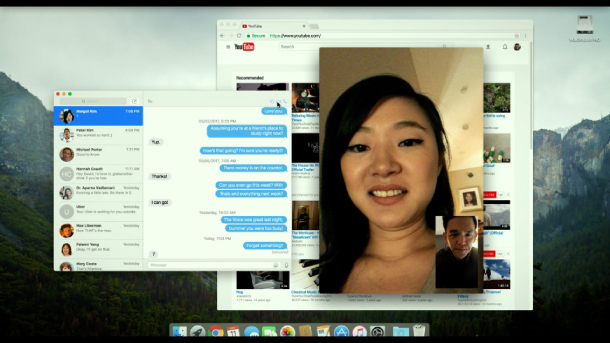 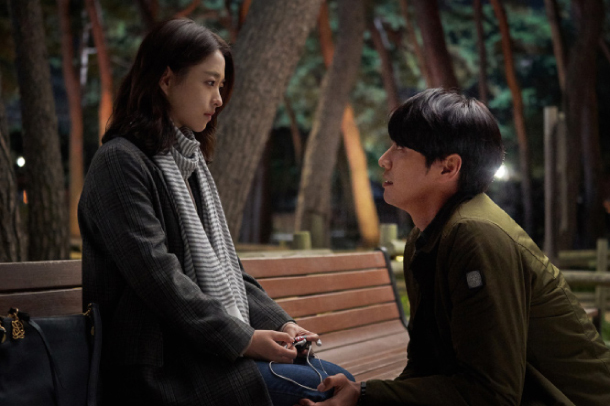 On the first day of school, Wu-yeon lingers around campus, hoping to bump into Seung-hee. The two meet in front of a tteokbokki (spicy rice cake) shop outside the campus. Unlike Wu-yeon, who is happy to meet her, Seung-hee is already in a relationship with a handsome and athletic senior. 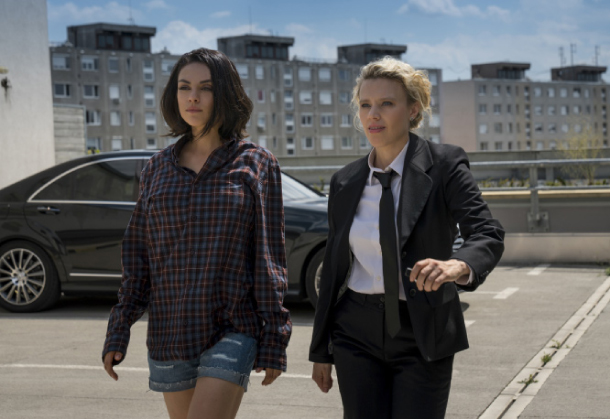